Honda further told BBC News that the incident had temporarily halted production at manufacturing plants in the United Kingdom, Italy, and Turkey, adding that the “virus had spread” throughout its network.

Honda Automobile Customer Service tweeted Monday that “at this time Honda Customer Service and Honda Financial Services are experiencing technical difficulties and are unavailable. We are working to resolve the issue as quickly as possible. We apologize for the inconvenience and thank you for your patience and understanding.”

IBM will no longer release software packages or develop, create, research or sell facial recognition software itself, according to the company.

Civil rights groups have panned the technology as unwarranted surveillance, while multiple studies have found that it tends to misidentify women and people of color at comparatively higher rates than men and white people.

The National Institute of Standards and Technology, a federal agency within the Department of Commerce, released an expansive study in December finding that the majority of facial recognition systems have “demographic differentials” that can worsen their accuracy based on a person’s age, gender or race.

IBM has tried to address those concerns by releasing a public data set in an attempt to reduce bias in their software.

Three Chinese telecommunications firms were allowed to operate for roughly 20 years in the U.S. without appropriate oversight, according to a bipartisan report released by the Senate Permanent Subcommittee on Investigations released early Tuesday.

The Federal Communications Commission (FCC) relied on “Team Telecom” — an informal group drawing from the departments of Justice, Homeland Security and Defense — for its national security oversight of foreign telecom companies, according to the report. How is the announcement playing out in Germany?

Although U.S. officials have not linked the decision to Trump’s testy relationship with Merkel, many Germans see its timing as retaliation for the chancellor’s announcement last week that she will not attend a Group of Seven (G7) summit Trump is seeking to host in the United States to symbolize the reopening of the U.S. economy.

Most shocking to Germans—and anyone familiar with diplomatic traditions or simple manners—was that the administration did not bother to inform, let alone consult, the Germans on a move that so significantly and directly affects their security and economy. 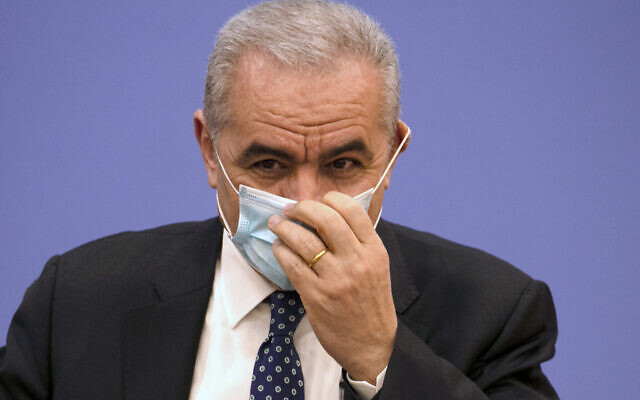 “We submitted a counter-proposal to the Quartet a few days ago,” he said, referring to the group mediating the conflict, made up of the United Nations, United States, Russia and European Union.

Shtayyeh said that the PA’s plan provides for the creation of a “sovereign Palestinian state, independent and demilitarized” with “minor modifications of borders where necessary.”

Source: PA submits ‘counter-proposal’ to US plan, providing for demilitarized Palestine | The Times of Israel Both countries have a stake in ensuring that they do not cede influence to China in the provision of pandemic relief, especially to smaller countries in the region. The pursuit of influence continues unabated despite the pandemic.

China’s missteps such as allowing the pandemic to spread, focusing more on shifting blame than investigating the origins of the virus, using pandemic aid for publicity, and engaging in assertive military behavior toward its smaller neighbors have helped but they only provide an opportunity, not a guarantee, for regional leadership.

Source: India: Why the Pandemic and China’s Actions Are Strengthening U.S. Ties, For Now | Council on Foreign Relations Officials cautioned that this should be seen as a “first step” towards a long, phased and gradual process of disengagement, and there should be no expectation of immediate or quick withdrawal of troops and weaponry.

Division-level commanders of the two armies are scheduled to meet Wednesday.

The disengagement process may take weeks. “Physical verification as well as satellite imagery will help us in complete disengagement,” sources said. 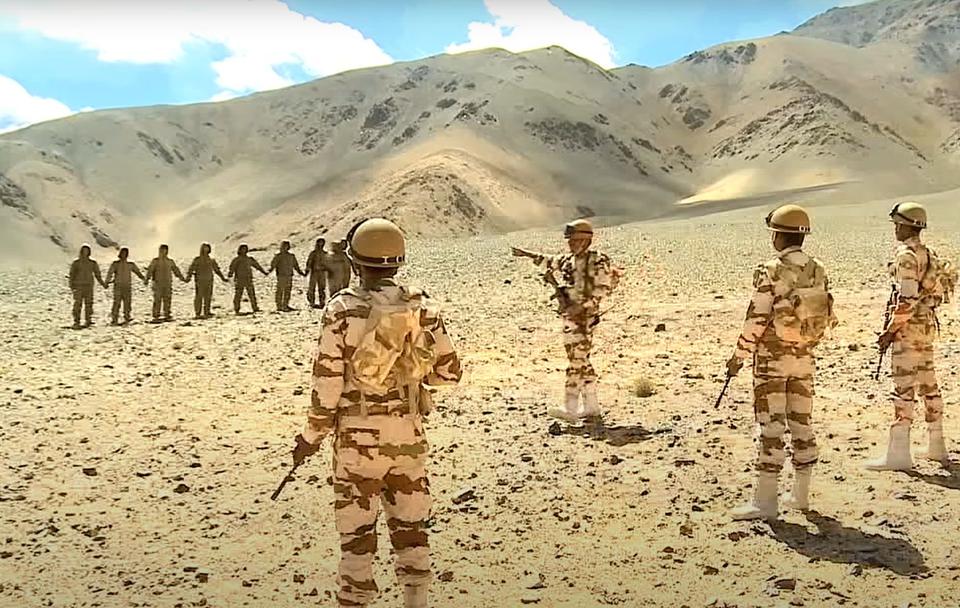 Indian and Chinese troops began partial “disengagement” from the some of the standoff points along the Line of Actual Control (LAC) in Eastern Ladakh, defence sources said on June 9, in a first sign of moving towards resolution of the month long standoff between the Indian Army and the People’s Liberation Army there.

A series of ground level military talks are due to be held over the next 10 days, beginning Wednesday, to try and resolve most of the other issues at the local level. 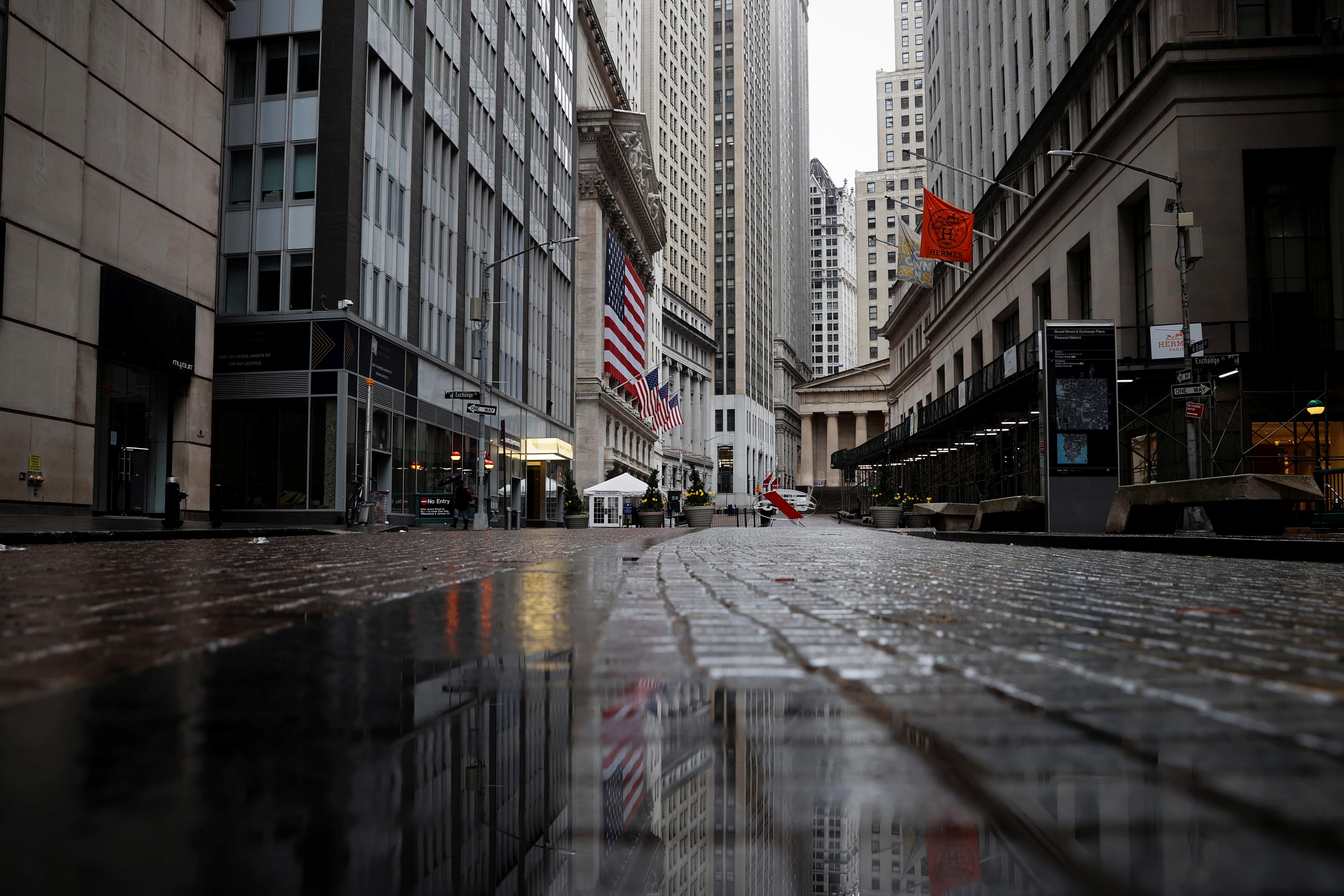 Updating its outlook, the Organisation for Economic Cooperation and Development (OECD) forecast the global economy would contract 6.0% this year before bouncing back with 5.2% growth in 2021 – providing the outbreak is kept under control.

However, the Paris-based policy forum said an equally possible scenario of a second wave of contagion this year could see the global econmy contract 7.6% before growing only 2.8% next year. 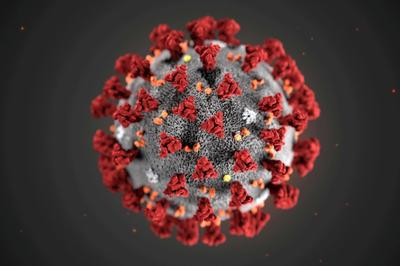 U.S. researchers say they are routinely peppered with pitches from similar firms, with no widespread standard of how to verify their datasets.

“Whenever you don’t know where data comes from, and precisely how it was managed, then the number of incorrect conclusions you can draw is large,” said Kenneth Mandl, director of the Computational Health Informatics Program at Boston Children’s Hospital.

“The field is young enough that those best practices may not be well established across the scientific community.”