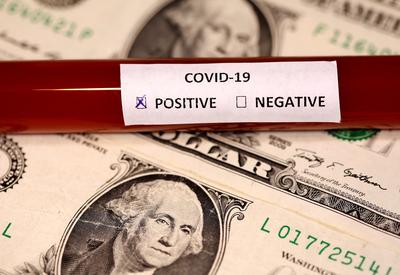 The Trump administration is hindering oversight of over $1 trillion in pandemic stimulus funds, according to a watchdog group tasked by Congress to detect fraud and misuse of federal aid aimed at mitigating economic fallout from coronavirus.

Treasury Department officials have said the agency is not required to report key information to the inspectors general group, known as the Pandemic Response Accountability Commission (PRAC), regarding one of the funds it is tasked with administering under the Coronavirus Aid, Relief, and Economic Security (CARES) Act, leaders from the PRAC told lawmakers in a letter seen on Monday.

The letter to congressional leaders details one of the latest efforts by Trump administration to limit transparency and oversight of the unprecedented government stimulus package. 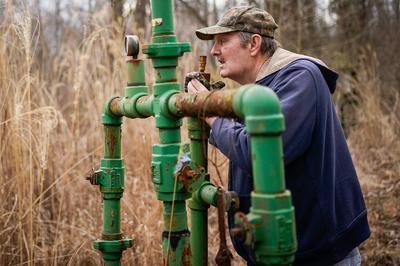 Regulators responding to the leak couldn’t find an owner to fix it. J.D. Carty Resources LLC had drilled the well near the Rowes’ home in 2006 – promising the family a 12.5% royalty and free natural gas, which they never got. But Carty went bust in 2008 and sold the site to a company that was later acquired by Blue Energy LLC. Lawyers for both companies deny any responsibility for the leak.

A year later, Kentucky’s Division of Oil and Gas declared the well an environmental emergency and hired Boots & Coots Inc – the Texas contractor that doused oil-well fires after the Gulf War – to plug it. During the 40-day operation, the Rowes retreated to a trailer on their property and lived with no running water to escape the gases and noise. Regulators determined the leak was a toxic blend of hydrogen sulfide, a common drilling byproduct, and the potent greenhouse gas methane.

“I wouldn’t go through this again for $1 million,” said Hanson Rowe, who with his wife is suing the energy companies for compensation. 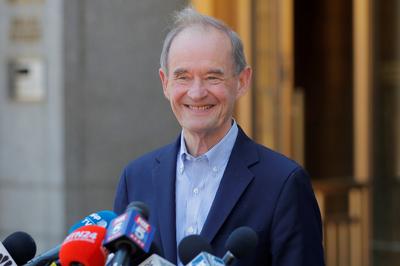 Leaders of the high-profile firm founded by David Boies circulated an email asking shareholder partners to authorize the firm to seek up to $20 million in forgivable government loans, two sources familiar with the matter told Reuters. Boies Schiller Flexner, where partners commonly earn seven-figure compensation, is known for representing Hollywood producer Harvey Weinstein against sexual-assault accusations and companies ranging from Oracle to Theranos.

The firm declined to comment on whether it actually applied for or received the money under the U.S. government’s Payment Protection Program. And the government won’t say – because of a policy that keeps all such applications and awards secret. 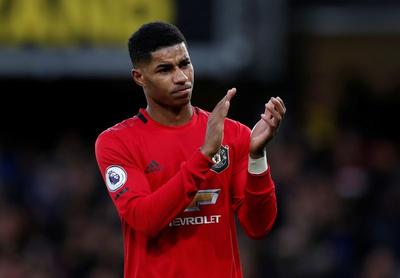 Marcus Rashford has arguably just become the most expensive soccer player in English history. The Manchester United forward on Tuesday forced Prime Minister Boris Johnson into a humbling reversal over providing food vouchers for schoolchildren during the summer holiday.

The government said it would provide a 120 million pound fund to ensure that eligible children can keep claiming free meals when schools are closed. The U-turn came a day after the 22-year-old launched a campaign urging ministers to change course.

The question that spells an end to so many policy proposals is “how will we pay for it?”

But the support for the massive coronavirus stimulus—and its success in forestalling the worst possible outcome of broad shutdowns—could cause more politicians to look at a different theory of spending: Modern Monetary Theory, once an obscure branch of economic thinking that’s been gaining mainstream attention.

It asserts that (at the federal level, at least) we don’t need to ask how to pay for things: The money has always been there for the spending, and always will be.

For the first time in history, everyone around the world is recognizing how the indoor environment influences our health. Right now, the focus will be on infectious disease, as it should be. But I think it will morph into a conversation about “what else is happening in this building?” And “how does this building promote my health, the acoustics, the lighting, the chemicals in the furniture I’m sitting on?”

We’ve been in a “sick building” era since our decisions around ventilation in the ’70s in response to the energy crisis, where we started to tighten up our building envelopes and choke off the air supply.

We need to increase the amount of air that’s coming in to dilute airborne contaminants. Schools are chronically under-ventilated. Most buildings are meeting this bare minimum ventilation standard. That needs to change.

Source: Six experts on how we’ll live, work, and play in cities after COVID-19

.. in 2018, the United States signaled it would take a more forceful posture and “defend forward” by increasing the American presence on adversary networks. Before the Congressional elections that year, U.S. officials first warned the Russian government and then denied internet access to its Internet Research Agency.

This was the first time the United States used the “defend forward” doctrine publicly. And although the Commission recommended assessing DoD’s force structure to defend U.S. interests in cyberspace, we may not need to spend any more on forces if the current team can punch when it matters. Time will tell.

If you find yourself tired of streaming services, reading the news or video-chatting with friends, maybe you should consider becoming a citizen scientist. Though it’s true that many field research projects are paused, hundreds of scientists need your help sifting through wildlife camera footage and images of galaxies far, far away, or reading through diaries and field notes from the past.

Plenty of these tools are free and easy enough for children to use. You can look around for projects yourself on Smithsonian Institution’s citizen science volunteer page, National Geographic’s list of projects and CitizenScience.gov’s catalog of options. Zooniverse is a platform for online-exclusive projects, and Scistarter allows you to restrict your search with parameters, including projects you can do “on a walk,” “at night” or “on a lunch break.” 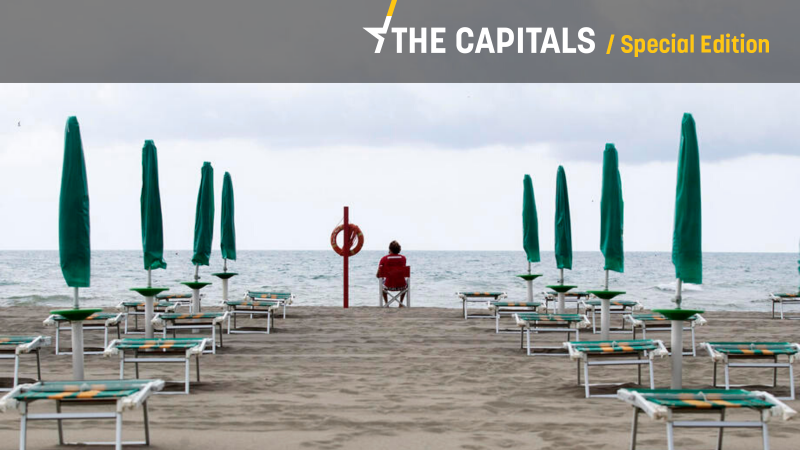 After nearly three months of COVID-19 restrictions and lockdowns and in a bid to save Europe’s summer, the bloc is slowly reopening its internal borders. However, nearly every member state is playing by its own timetable and rules. EURACTIV’s media network took a closer look.

The European Commission spelled out on 11 June recommendations to member states to fully reopen the bloc’s internal borders on Monday (15 June) and then allow travelers from selected countries to enter the bloc from 1 July.

“This is not going to be a normal summer… but when we all do our part we don’t have to face a summer stuck at home or completely lost for tourism industry,” Commission Executive Vice-President Margrethe Vestager said ahead of the openings.

Officials hope lifting internal border controls will allow a gradual reopening to other countries from July and revive a tourism industry that flatlined during the lockdown.

Source: All you need to know about Europe lifting its internal border restrictions – EURACTIV.com