The Anti-Defamation League, NAACP, Sleeping Giants, Color Of Change, Free Press and Common Sense are calling for the pause to protest what they say is a failure by the Silicon Valley giant to make its platform less hostile.

An ad that ran in the Los Angeles Times announcing the campaign calls on corporate advertisers to “send Facebook a powerful message: Your profits will never be worth promoting hate, bigotry, racism, antisemitism and violence.”

The president’s former national security advisor, long considered as tough on China, Russia, and Iran as any table-thumping far-right pundit could want, portrays Trump in his dealings with China’s President Xi as ignorant, unskilled, tactless, fawning, insensitive, and interested in only one thing: saving his own ass this November. For example, Bolton writes, Trump asked Xi to buy more American agricultural products to help himself look good at home and win reelection.

Small wonder that the Trump administration is trying desperately and with court action by the Justice Department to prevent the book’s scheduled release on June 23.

At least 20 Indian soldiers died in the clashes in the Ladakh region adjoining Kashmir on June 15. The Chinese have not provided any casualty figures. The fighting was primitive: No firearms apparently were used, just sticks and stones. Two states armed with nuclear weapons had a fist fight, with fatal consequences and an unpredictable outcome.

The remote region where the clash is occurring is strategically important to both countries because it is close to where India, China, and Pakistan meet. In 1962, India was badly defeated by the Chinese, losing the Aksai Chin region of Ladakh in a matter of days.

Unlike in other border zones where the Chinese whipped the Indians, China did not withdraw from its gains. China took almost 15,000 square miles of what had been India in Aksai Chin, and has kept it ever since. It maintains claims to even more of Ladakh — hence the ongoing dispute.

Source: As India and China clash, JFK’s ‘forgotten crisis’ is back 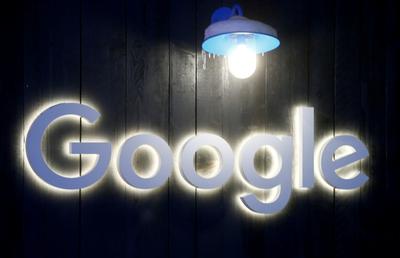 Alphabet Inc’s (GOOGL.O) Google said it removed more than 70 of the malicious add-ons from its official Chrome Web Store after being alerted by the researchers last month.

“When we are alerted of extensions in the Web Store that violate our policies, we take action and use those incidents as training material to improve our automated and manual analyses,” Google spokesman Scott Westover told Reuters.

Most of the free extensions purported to warn users about questionable websites or convert files from one format to another. Instead, they siphoned off browsing history and data that provided credentials for access to internal business tools. 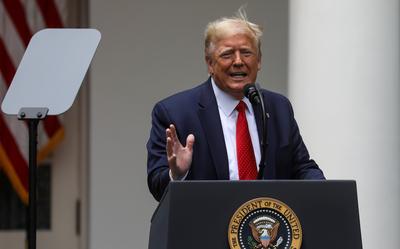 Recent opinion surveys, including a poll from Reuters/Ipsos this week, continue to show Trump trailing Democratic challenger Joe Biden significantly with just over four months until the Nov. 3 election.

But more revealingly, they show a president increasingly disconnected from the American electorate whose views have changed rapidly following the May 25 death of George Floyd, an unarmed black man, while in Minneapolis police custody.

Source: Months before election, Trump finds himself at odds with most Americans’ views – Reuters 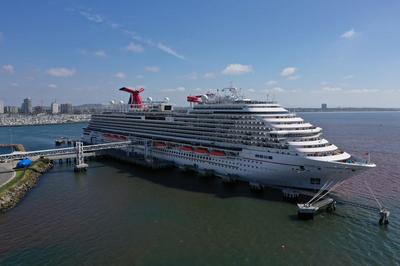 Cruise operator Carnival’s earnings were predictably dismal for the three months to May 31. It reported a $4.4 billion net loss in the quarter, compared with net income of $451 million in the same period last year. After all, it has had no guests since mid-March. Almost $2 billion of that loss was because of ship sales and impairment charges. 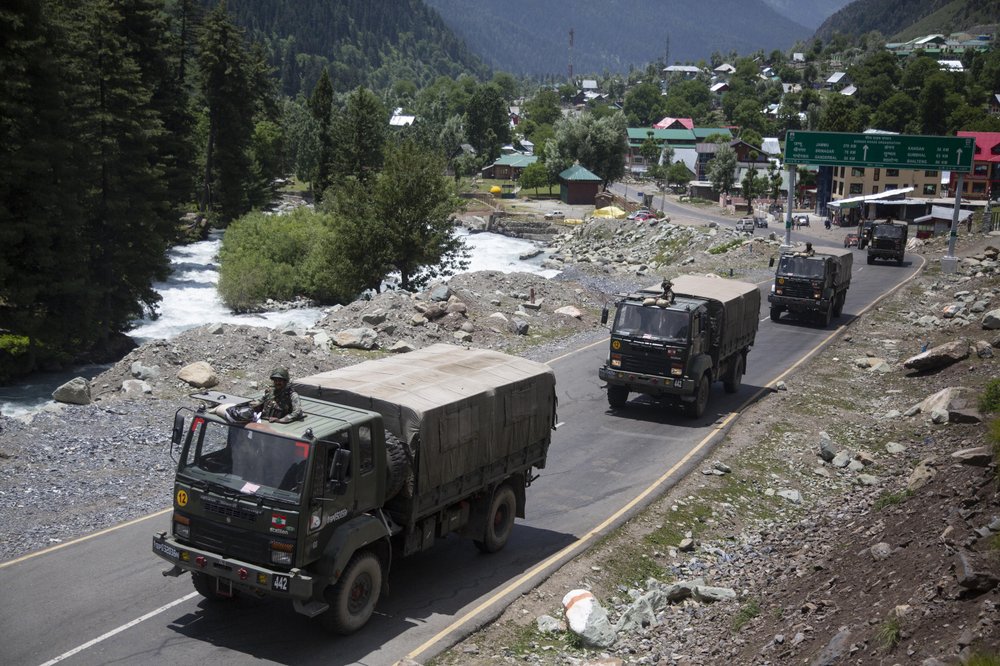 Responding to China’s claim to the valley, India’s External Affairs Ministry spokesman Anurag Srivastava said both sides agreed to handle the situation responsibly. “Making exaggerated and untenable claims is contrary to this understanding,” he said in a statement.

Both sides accused each other of instigating the clash between their forces in the valley, part of the disputed Ladakh region along the Himalayan frontier.

Source: India cautions China over its claim to area of deadly clash

Fortunately, Frazier wasn’t the only one recording: the officers were also filming the entire encounter on their body cameras, the result of a previous round of reforms aimed at reducing force and enhancing transparency. And yet, the public still hasn’t seen those videos: Like many states, Minnesota gives police wide discretion about when and how to release the footage, if at all.

It’s a pattern repeated at police departments across the country, and it raises questions about the actual impact of police video. “We spent a king’s ransom on body cameras in this country, for accountability,” says Barry Friedman, a professor at New York University School of Law, where he is director of the Policing Project.

“But without a policy in place to release footage to the public, they simply disappoint the community and create further tension.” Trump took personal charge of the daunting North Korea file early on, all but proclaiming victory after a groundbreaking, made-for-TV meeting with North Korean leader Kim Jung Un in Singapore two years ago, immediately after which he announced on Twitter: “There is no longer a Nuclear Threat from North Korea.”

Back then, that sounded preposterously premature. Today, it brings faint echoes of Neville Chamberlain’s 1938 declaration of “peace for our time” after returning from Munich in 1938—another legendary misreading of negotiations with a tyrant.

The likelihood of North Korean nuclear disarmament and improved stability in the Korean Peninsula—the ultimate goal of the Trump-Kim talks—looks as distant today as it has in years. The odds now favor escalation and even confrontation. 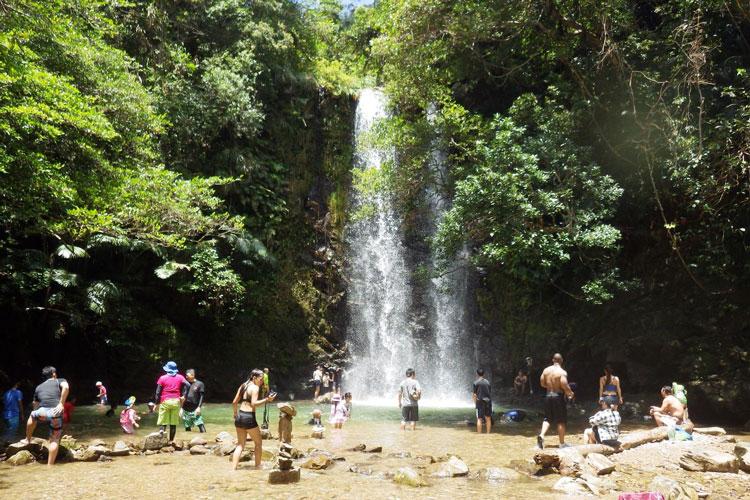 Tataki Waterfall in Ogimi Village is a fun place to relax, get some fresh air and splash around in the water. The park, which was closed several weeks due to the COVID-19 outbreak, reopened May 16.