For most Americans, having a president who poses a direct threat to democracy is uncharted, perilous territory. But it’s useful to remember that other societies have dealt with the same challenges in the recent past. To truly understand the gravity of the threat we face, it’s helpful to turn abroad — to talk to people who have seen democracy in their own country crumble.

Serbian journalist Stevan Dojčinović is just such a person. The editor-in-chief of the Crime and Corruption Reporting Network in Belgrade, he, along with his reporters, has doggedly documented corruption and lawlessness in the Serbian government — an elected regime that, according to international watchdogs, has worked hard to undermine the fairness of the political system and freedom of the press.

“We were kind of building democracy for 12 years, and now we are in the process of going backward,” he tells me.

While America is not yet as bad off as Serbia, Dojčinović sees warning signs that America could go down the same road. In particular, he says, President Trump has the same willingness to abuse his position — cultivating a captive media, enriching himself and his family — that characterizes the current Serbian government.

Source: A Serbian journalist has a warning about American authoritarianism – Vox 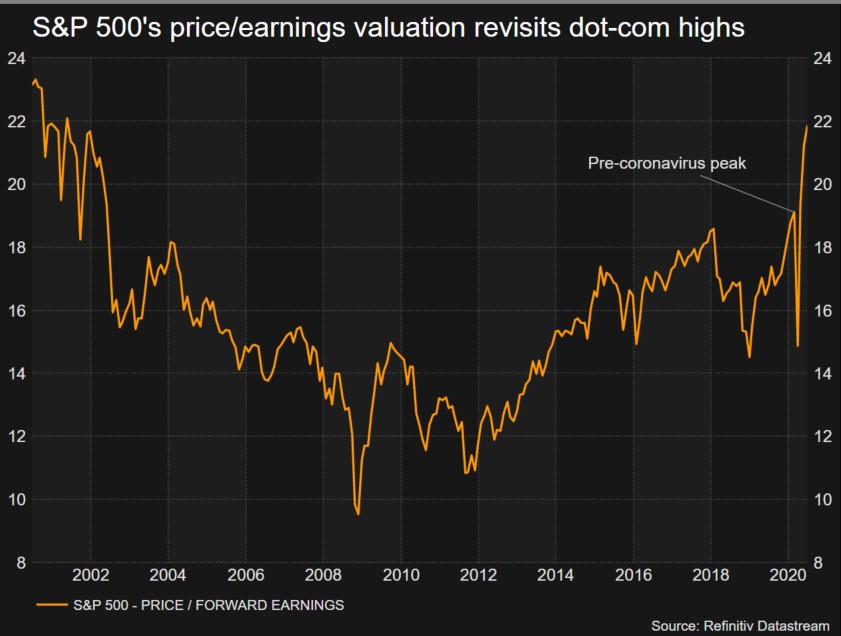 Much of Wall Street’s gains in recent months has been driven by the trillions of dollars in stimulus from Congress and the Federal Reserve and by investors’ confidence that the Fed is prepared to take additional measures to support the economy and financial markets.

Still, the rally has exacerbated some investor concerns, including the high stock valuations. The S&P 500’s forward price/earnings ratio, a closely followed valuation metric, now stands at 22, its highest level since the dot-com boom. 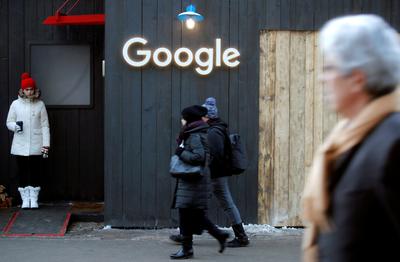 Publishers had expected to use data privacy measures going into effect Aug. 15 to bar Google from storing insights about readers, sapping the data advantage that has enabled it to dominate a market filled with advertisers hungry for information to target potential customers.

But Google said it will cut off publishers from a lucrative flow of ads if they follow through with curbing its data collection. Negotiations continue, but Google holds greater leverage because it dominates in both advertising tools and access to advertisers within the $100 billion annual global banner ads market.

“You have to basically implement what (Google) expect from you or you’re out of the market – you can’t do without them,” said Thomas Adhumeau, general counsel at S4M, which competes with Google in software for advertisers.

Source: Google stymies media companies from chipping away at its data dominance – Reuters 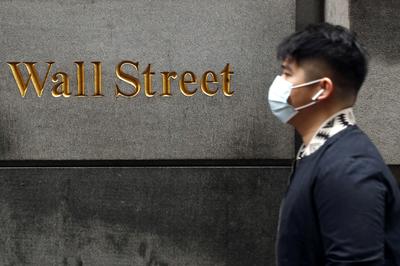 Chief executives were reluctant to explore transformative deals without more certainty about the financial outlook of their companies, deal advisers said. Instead, they seized on favorable financing conditions to raise capital by selling stock and borrowing cheaply, driving equity and debt issuance to record highs.

“It was the quarter for capital market activity. Companies are making sure their balance sheets are strong and durable for what comes next,” said Michael Carr, global M&A co-head at Goldman Sachs Group Inc.

Global M&A totaled $485.3 billion in the second quarter, down 55% from a year ago and its lowest since the third quarter of 2009, according to Refinitiv. 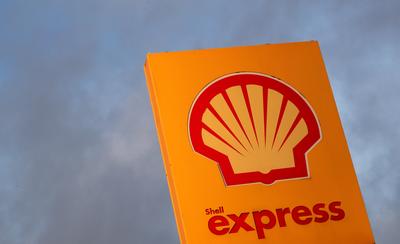 The writedown announcement came after Shell cut its forecast for energy prices into 2023 on expectations that sales will only recover slowly after the pandemic, adding to the company’s already bleak longer-term outlook for fossil fuel demand.

Shell’s move follows similar steps by other major energy companies such as BP (BP.L), which plans to cut the value of its assets by up to $17.5 billion following the hit to fuel sales from global travel restrictions to prevent the virus spreading.

Source: Shell to cut asset values by up to $22 billion after coronavirus hit – Reuters 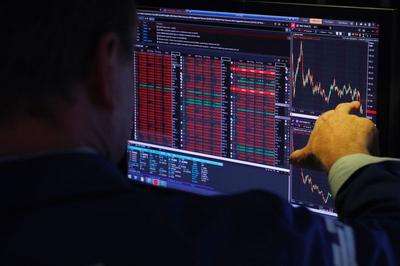 HEDGE FUND CONTAGION. Even would-be masters of the universe are not immune to the coronavirus. A mere 84 hedge funds launched in the first quarter of 2020, according to Hedge Fund Research data, the lowest number since 2008. Fund liquidations topped 300 in the period, a level seen just once since the financial crisis.

And that’s for a quarter in which Covid-19 was only beginning its temporary devastation of stock markets, and more durable disruption of economic activity. Since Lebanon’s 1943 inception, powerful and corrupt sectarian elites have monopolized political power and a disproportionate share of the economic pie, using patronage networks to maintain followers. Beirut’s political system apportions positions and power based on sectarian affiliation, and the inability of leaders from different sects to come to a consensus hurts the government’s ability to address challenges.

Today, the Lebanese suffer from many afflictions: an insufficient voice in government, a lack of government transparency, limited economic opportunities, corruption, nepotism, and poor quality of life. Lebanon’s infrastructure is crumbling, and the Lebanese experience daily electricity outages, garbage piled up in the streets, sporadic water cuts, and environmental degradation. 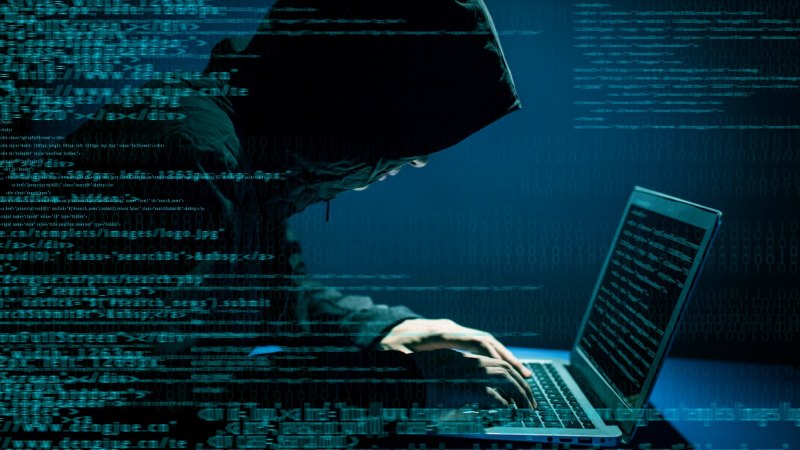 Australia will recruit 500 cyber spies and build on its offensive capabilities to take the online fight overseas in a $1.3 billion funding boost, amid rising tensions with China and a growing wave of attacks against the nation’s critical infrastructure.

Australian security agencies believe China is behind the cyber raids on all levels of government, although the Morrison government has chosen not to name the country involved.