America loves an underdog. It’s not so crazy about Donald Trump these days. So as the president tries to convince voters to give him a second term, embracing his status as a struggling candidate facing the tough odds might make sense.

That’s not likely to happen, however, with this particular president, analysts say, since Trump loathes a loser and doesn’t want to acknowledge his position lagging way behind former Vice President Joe Biden in polls.

In a letter to Justice Department Assistant Attorney General John Demers, Hawley and Blumenthal wrote that they were “extremely concerned” that Zoom and TikTok had potentially disclosed private American information to the Chinese Communist Party (CCP) and censored content on the CCP’s behalf. 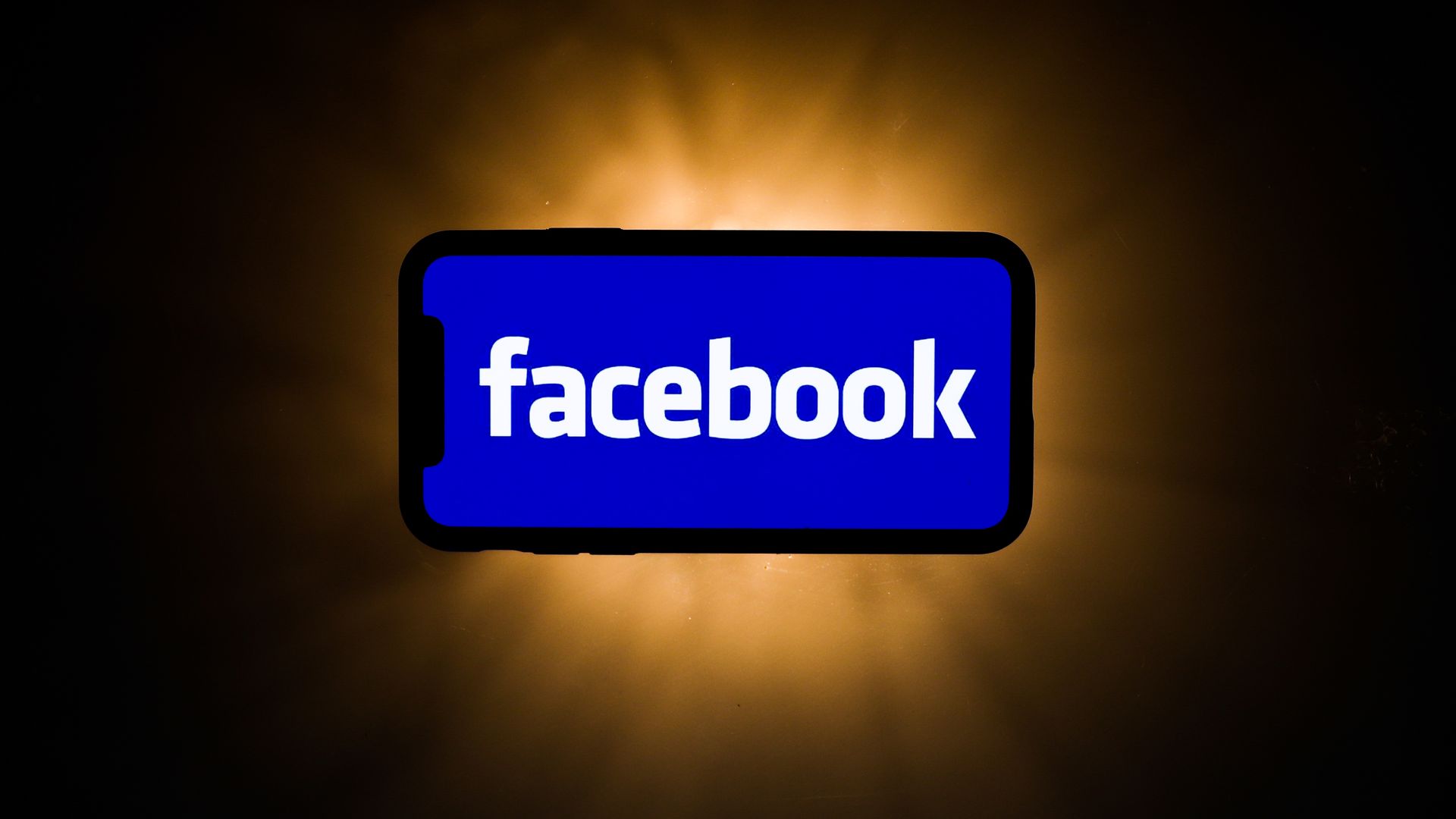 Texas is investigating Facebook for possibly running afoul of state laws on the collection of biometric data, according to June documents uncovered by a tech watchdog group.

The big picture: Texas Attorney General Ken Paxton has emerged as a key tech investigator, and going after Facebook for illegally harvesting biometric data may be a fruitful line of inquiry. Facebook users in Illinois secured a major settlement over the issue.

Driving the news: The Texas AG is investigating Facebook for possibly violating its Texas Deceptive Trade Practices — Consumer Protection Act by improperly collecting biometric identifiers, according to the documents, obtained by the Tech Transparency Project through a public records request and shared with Axios Monday. This time over expanded use of personal data.

The Australian Competition and Consumer Commission has again taken aim at Google for allegedly misleading customers, this time in regards to the search giant’s use of personal data.

The case is the second attempt by the ACCC to take Google to court in nine months after the watchdog claimed in October last year that the company misled users about the way it collects, stores and uses location data.

The ACCC today launched fresh Federal Court proceedings against Google, alleging the web giant misled users to obtain consent to expand its collection and use of personal information to increase its ability to deliver targeted advertising

The Commission launches today a public consultation on the revision of the rules on electronic identification and trust services for electronic transactions in the internal market, the eIDAS Regulation.

These rules make it easier for citizens to access public services using electronic identification, such as e-signatures. The revision aims to improve its effectiveness, extend its benefits to the private sector and promote trusted digital identities for all Europeans and create a secure and interoperable European Digital Identity which gives citizens control. For the first time, Hikvision has directly addressed its minority recognition software, acknowledging that it offered this, but now claims to have removed it. However, Hikvision declined to clarify the status of their Uyghur recognition analytics.

However, there are two major issues with Hikvision’s statement.

First, Hikvision provided Politiken no proof that it had actually phased out minority recognition while this functionality has been mandated by the PRC. As IPVM has covered, the PRC’s Ministry of Public Security – which oversees China law enforcement – includes Uyghur recognition in its face rec guidelines, while numerous PRC police video surveillance projects mandate Uyghur recognition in their RFPs.

Given that Hikvision is a state-controlled company with large PRC police contracts, Hikvision has significant incentive to continue this inside of the PRC.

“With the new strategy, we are connecting all the dots to build a real security ecosystem,” Margaritis Schinas, Commission VP for Promoting European Way of Life told reporters in Brussels.

Over the last four years, the EU has linked its range of security databases together and has given law enforcement agencies wider access to EU data, yet critics have pointed out the lack of coordination between departments and institutions.

“It is time to overcome the false dichotomy between online and offline, between digital and physical and between internal and external security concerns and threats,” Schinas said.

Worldwide jurisdictions and particularly the EU and the US should formulate “common visions” on how best to regulate competition in the platform economy, the European Commission’s digital chief Margrethe Vestager has said.

A statement from Vestager obtained by EURACTIV, which was submitted to the US subcommittee on antitrust ahead of a hearing with Big Tech giants on Wednesday (29 July), highlights how the European Commission would welcome greater alignment between the US and the EU in platform competition policy.

“If we can formulate appropriate policy responses around the world on the basis of shared experiences and knowledge and if possible, common visions, I consider that that can only be beneficial, both for citizens and businesses,” Vestager wrote, adding however that “every jurisdiction has its own specific market context, as well as its own legal and policy framework and traditions.”

On Wednesday, members of the US congress called into question the profit-making motives of global tech giants including Facebook, Google, Apple and Amazon, as CEOs of the ‘Big Four’ firms fielded a swathe of questions on anti-competitive practices, content moderation, and the mass-harvesting of user data.

Social media giant Facebook has come in for heavy criticism as part of a US congressional hearing into the dominance of online tech platforms, being accused of ‘copy, acquire and kill’ tactics as part of its history in acquiring smaller businesses.

Internal Facebook emails disclosed during the hearing on Wednesday (29 July), demonstrate how the company believed the photo-sharing platform Instagram to previously be a ‘threat’ before Facebook’s 2012 $1billion buyout.

Facebook chief Mark Zuckerberg also admits in one email exchange with chief financial officer, David Ebersman how his approach towards mergers and acquisitions was to ‘neutralise a competitor’ and ‘integrate their products with ours.’

Moreover, Facebook faced allegations of threatening Instagram founder Kevin Systrom by going into ‘destroy mode’ should the company have decided to block’s Facebook’s acquisition of it, by competing more aggressively with the Facebook Camera product.