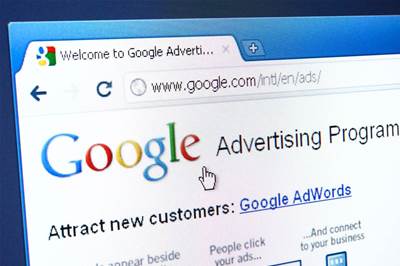 This time over expanded use of personal data.

The Australian Competition and Consumer Commission has again taken aim at Google for allegedly misleading customers, this time in regards to the search giant’s use of personal data.

The case is the second attempt by the ACCC to take Google to court in nine months after the watchdog claimed in October last year that the company misled users about the way it collects, stores and uses location data.

The ACCC today launched fresh Federal Court proceedings against Google, alleging the web giant misled users to obtain consent to expand its collection and use of personal information to increase its ability to deliver targeted advertising