In their fight over trillions of dollars, their paramount policy goals and perhaps their political fate, this isn’t helping: Democratic progressives and centrists say they don’t trust each other. They’re tossing around words like “stupid” and “insanity” and they’re drawing lines in the sand.

Congressional majorities of both parties have rich histories of infighting when it comes to enacting their priorities, even when they control the White House and both chambers of Congress. Democrats had to overcome stark internal divisions in 2010 to enact President Barack Obama’s health care law. The GOP fell short in 2017 when it failed to repeal that statute, President Donald Trump’s top goal.

RFID, as the technology is known, is infused throughout daily civilian life. Thin RFID tags help drivers zip through toll booths, hospitals locate tools and supermarkets track their stock. Tags are in some identity documents, airline baggage tags and even amusement park wristbands.

When embedded in military guns, RFID tags can trim hours off time-intensive tasks, such as weapon counts and distribution. Outside the armory, however, the same silent, invisible signals that help automate inventory checks could become an unwanted tracking beacon.

Ibegan exploring the concept of cellular memory – the idea that memory can be stored outside the brain, in all the body’s cells – after reading an article on Reuters headlined ‘Tiny Brain No Obstacle to French Civil Servant’ in 2007. It seems that a 44-year-old French man had gone to hospital complaining of a mild weakness in his left leg. Doctors learned that the patient ‘had a shunt inserted into his head to drain away hydrocephalus – water on the brain – as an infant.

The shunt was removed when he was 14.’ When they scanned his brain, they found a huge fluid-filled chamber occupying most of the space in his skull, leaving little more than a thin sheet of actual brain tissue. The patient, a married father of two children, worked as a civil servant apparently leading a normal life, despite having a cranium filled with spinal fluid and very little brain tissue.

Source: How memories persist where bodies, and even brains, do not | Aeon Essays 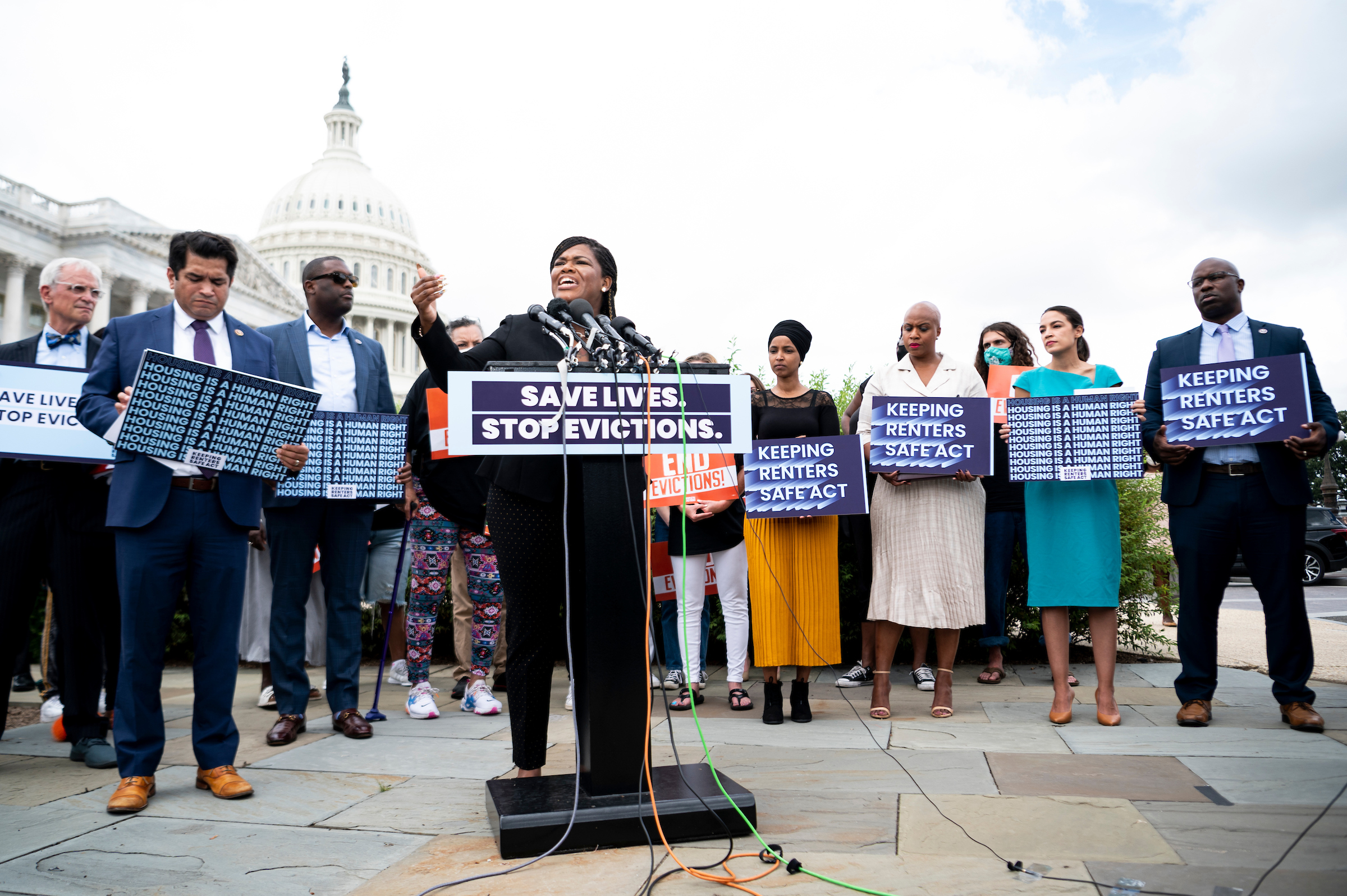 There are those who might harshly judge the place where I grew up — a West Baltimore row house, complete with painted brick facade and white marble steps. But to me, and my parents, four siblings and the boarder on the third floor, it was “home,” despite the fact that as the youngest I had to share a bedroom until everyone moved out.

And home, as we’ve especially learned over the past year and half, is important. It’s a place we’ve learned to value as a refuge during the pandemic. And to be without that refuge, no matter how modest, would be devastating.

The House is expected to approve the measure following the Senate vote Thursday, preventing a partial government shutdown when the new fiscal year begins Friday.

Democrats were forced to remove a suspension of the federal government’s borrowing limit from the bill at the insistence of Republicans. If the debt limit isn’t raised by Oct. 18, the country would likely face a financial crisis and economic recession, says Treasury Secretary Janet Yellen. Republicans say Democrats have the votes to raise the debt ceiling on their own, and Republican leader Mitch McConnell is insisting that they do so.

IN THE FALL of 2019, months before the coronavirus pandemic swept the globe, a wave of large protests roiled Lebanon, fueled by skyrocketing gasoline prices, mass unemployment, and growing anger at a corrupt and dysfunctional political class.

For several weeks, tens of thousands of people gathered in downtown Beirut and across the country, where they were met with violence by police, the military, and security forces. The uprising led to the resignation of Prime Minister Saad Hariri, but the protests continued, and tents set up by activists in the city’s iconic Martyrs’ Square turned into makeshift homes, a mark of the Lebanese people’s lasting disillusion with their leadership.

Source: How Armed Groups Turned the Pandemic Into a Human Rights Crisis

THIS AUGUST, Israeli consular officials in the southeast U.S. arranged meetings with a dean at the University of North Carolina at Chapel Hill to discuss a graduate student teaching a course on the Israeli-Palestinian conflict. According to two UNC professors with knowledge of the meetings, who asked for anonymity for fear of retribution, the Israeli official accused the Ph.D. student of antisemitism and said she was unfit to teach the course.

The intervention by an Israeli government official, Consul General to the Southeastern United States Anat Sultan-Dadon, followed a pressure campaign by right-wing pro-Israel websites and an advocacy group to remove the graduate student, Kylie Broderick, from teaching the history department course called “The Conflict over Israel/Palestine.” The websites and pro-Israel advocacy group pointed to postings Broderick had made on Twitter that criticized Israel and Zionism and, without evidence, cited the postings as evidence of antisemitism.

Before Elizabeth Ivy Johnson interned at NASA’s High School Apprenticeship Research Program, at Florida International University (FIU) in Miami, the summer before her senior year in high school, she never had dreamed of becoming an engineer. She had contemplated becoming a lawyer or accountant — careers she had heard would give her financial stability.

She didn’t know any engineers among her family or friends who lived in her Washington, D.C.-area neighborhood when she was growing up. But in FIU’s mechanical engineering department, she relished the science she was exposed to and loved going out for lunch with graduate students who would talk to her about what she could study in college and the careers that were out there.

U.S. cities are seeing a dramatic surge of e-bike usage — driven in part by high-minded concerns (like the environment and pandemic safety) and in part by the coolness and fun factor.

Why it matters: The proliferation of e-bikes and push for more bike lanes are reshaping city geographies, social dynamics and even politics, as communities grapple with safety concerns and road-use jockeying.

The extended timeline for a reconciliation package on Capitol Hill is widening the spigot for business and advocacy group dollars to flow into the fight.

Why it matters: The longer the skirmishes on Capitol Hill last, the more time they provide for the energy industry, associated trade groups and environmental groups to pour money into TV, radio and online advertising campaigns to influence Americans’ views of the wide-ranging proposals.