The debt ceiling has become a kind of apocalyptic Groundhog Day in American life. Everyone knows that breaching the ceiling would be almost incomprehensibly bad. The specific ramifications are hard to estimate, but Beth Ann Bovino, chief US economist at Standard and Poor’s, was hardly alone in 2017 when she predicted that “the impact of a default by the U.S. government on its debts would be worse than the collapse of Lehman Brothers in 2008, devastating markets and the economy.”

And yet America keeps doing this. For years, Republican leaders, almost always including Senate Minority Leader Mitch McConnell, have filibustered or otherwise blocked bills to increase the debt ceiling as a way to embarrass or extract concessions from the Democratic administration.

Luckily, there is a way out of this dilemma: ending the debt ceiling once and for all.

Source: Biden could end the debt ceiling all by himself – Vox

The moon is drifting away from us.

Each year, our moon moves distinctly, inexorably farther from Earth—just a tiny bit, about an inch and a half, a nearly imperceptible change. There is no stopping this slow ebbing, no way to turn back the clock. The forces of gravity are invisible and unshakable, and no matter what we do or how we feel about them, they will keep nudging the moon along. Over many millions of years, we’ll continue to grow apart.

Source: Earth and the Moon Are Growing Apart – The Atlantic

Women and girls in almost a third of European countries have problems gaining access to abortion care and some are even forced to continue pregnancies against their will, the European Abortion Policies Atlas revealed this week on International Safe Abortion Day.

‘It is startling how governments are cynically manipulating [the law] to prevent women’s access to abortion,’ said Caroline Hickson, regional director of the International Planned Parenthood Federation European Network (IPPF EN), co-author of the atlas with the European Parliamentary Forum for Sexual and Reproductive Rights (EPF).

Source: Most of Europe fails to guarantee access to abortion care – Tatev Hovhannisyan

In a few months, Scholz reversed the social democrats’ decade-long decline, running on a message of dignity and respect for all workers.

Olaf Scholz and his social-democratic SPD came out on top in Germany’s federal election with 25.7 per cent of the vote, narrowly edging out the Christian Democratic Union (CDU) of the outgoing chancellor, Angela Merkel, and its Bavarian sister party, the Christian Social Union (CSU), which received 24.1 per cent.

It was an astonishing victory for a party which had polled at around 14-15 per cent just four months earlier, when Scholz proclaimed his intention to become Germany’s next chancellor. At the time, his announcement sounded rather bold, even fanciful, considering that the SPD had come to be regarded as an irreparably damaged and diminished party. For years, the party had been haemorrhaging more and more of its traditional working-class and middle-class base. Now, some of those losses have been reversed. 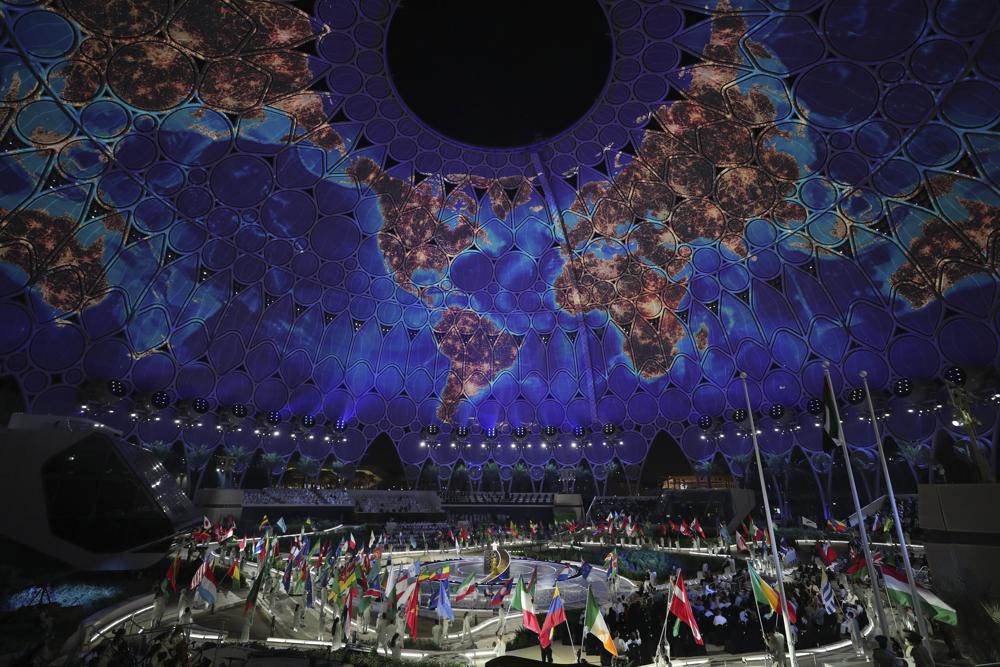 After eight years of planning and billions of dollars in spending, the Middle East’s first ever World Fair opened on Friday in Dubai, with hopes the months-long extravaganza draws both visitors and global attention to this desert-turned-dreamscape.

Named Expo 2020, the event was postponed by a year due to the outbreak of the coronavirus last year. While that could have an impact on how many people flock to the United Arab Emirates, the six-month-long exhibition offers Dubai a momentous opportunity to showcase its unique East-meets-West appeal as a place where all are welcome for business.

Outsiders have long profited from Africa’s riches of gold, diamonds, and even people. Digital resources have proven no different.

Millions of internet addresses assigned to Africa have been waylaid, some fraudulently, including through insider machinations linked to a former top employee of the nonprofit that assigns the continent’s addresses. Instead of serving Africa’s internet development, many have benefited spammers and scammers, while others satiate Chinese appetites for pornography and gambling.

New leadership at the nonprofit, AFRINIC, is working to reclaim the lost addresses. But a legal challenge by a deep-pocketed Chinese businessman is threatening the body’s very existence. 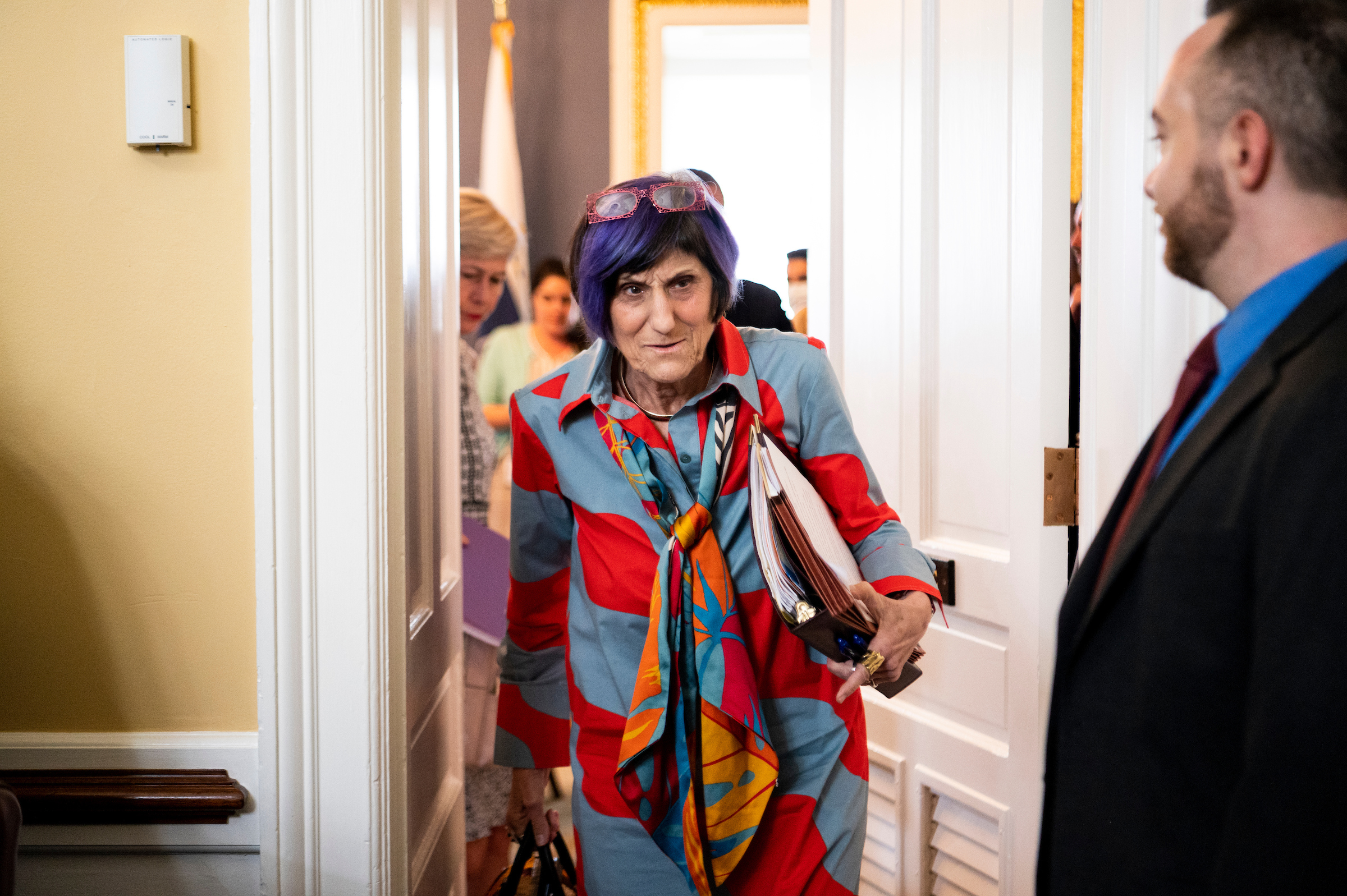 President Joe Biden signed a stopgap funding measure Thursday with hours to spare before federal agencies would otherwise have to start shutting down.

The temporary spending bill, which cleared the House earlier in the day on a 254-175 vote, is “not a permanent solution,” House Appropriations Chair Rosa DeLauro, D-Conn., said during debate. “I look forward to soon beginning negotiations with my counterparts across the aisle and across the Capitol to complete full-year government funding bills that reverse decades of disinvestment.” 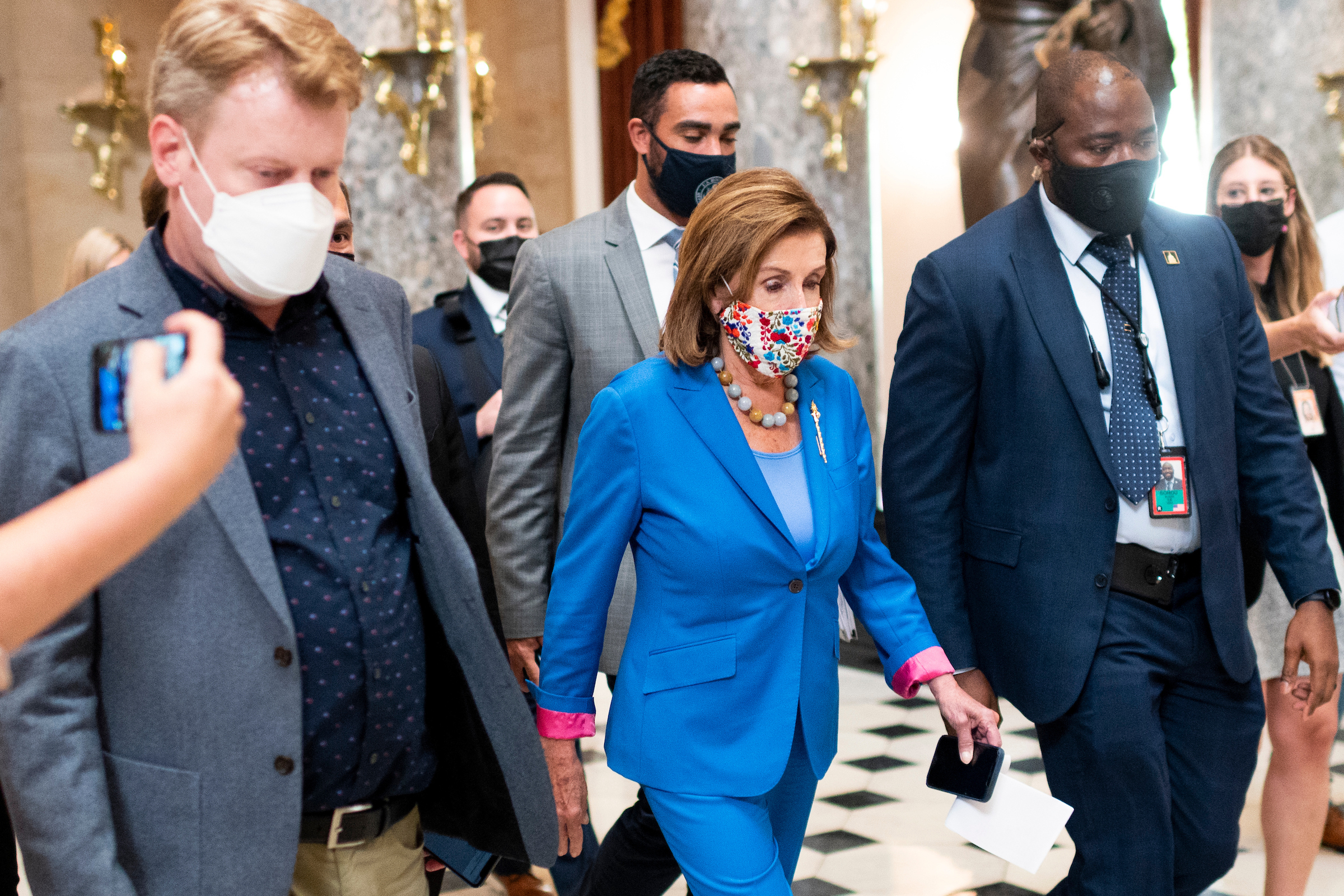 “There’ll be a vote today,” Pelosi said as she left the Capitol shortly after midnight, referring to Friday.