China’s vast Belt and Road Initiative (BRI) is in danger of losing momentum as opposition in targeted countries rises and debts mount, paving the way for rival schemes to squeeze Beijing out, a new study showed on Wednesday (28 September).

President Xi Jinping launched BRI in 2013, aiming to harness China’s strengths in financing and infrastructure construction to “build a broad community of shared interests” throughout Asia, Africa and Latin America.

But Xi’s “project of the century” is now facing major challenges and significant backlashes abroad, according to a study by AidData, a research lab at the College of William and Mary in the United States.

One of the more intriguing aspects of the negotiations on the OECD proposals to reform international corporate tax rules, which come up for decision this month, is the role played by the Biden administration, writes Dick Roche.

Dick Roche is a former Fianna Fáil politician. He was the minister of state for European affairs when Ireland conducted the two referendums on the Treaty of Lisbon of the European Union in 2008 and 2009.

The Obama administration was ambivalent on the initial OECD proposals.  Under Trump, ambivalence turned to hostility. In 2020 when warring politicians in Washington could agree on little else, Democrat and Republican Senators came together to oppose the direction of travel in the OECD discussions. They were particularly animated about the idea of European digital service taxes (DETs): the Trump administration had already threatened retaliatory tariffs on countries adopting DSTs.

Source: How the US got the upper hand in the OECD tax reform proposals – EURACTIV.com

World leaders were on the defensive on Monday (4 October) after the release of millions of documents detailing how heads of state use offshore tax havens to stash assets worth hundreds of millions of dollars.

Thirty-five current and former leaders are featured in roughly 11.9 million documents leaked from financial services companies that include reports of luxury mansions on the French Riviera and in Monte Carlo and California.

The European Union’s 27 leaders will seek a new approach to China on Tuesday (5 October) in their first summit on Sino-European strategy since the bloc imposed sanctions on Beijing in March and faced retaliation, jeopardizing a new investment pact.

Along with the United States, Britain and Canada, the EU imposed sanctions on Chinese officials on 22 March over human rights abuses, which Beijing denies. The EU was immediately hit by Beijing with sanctions on European Parliament lawmakers, freezing approval of a recently agreed EU-China investment deal.

With 99.9% of ballots counted, the Central Election Commission said United Russia had won nearly 50% of the vote, with its nearest rival, the Communist Party, taking just under 19%.

Transparency advocates are calling on Britain to tighten the country’s defenses against money laundering and tax avoidance after a massive leak of financial data showed how London is a key destination of choice for some of the world’s richest and most powerful people to conceal their cash.

The cache of almost 12 million files shows how wealthy people around the world reportedly set up offshore companies to buy property and avoid taxes.

The U.S. Coast Guard received the first report of a possible oil spill off the Southern California coast more than 12 hours before a company reported the major leak in its pipeline and a cleanup effort was launched, records show.

Oil spill reports reviewed Monday by The Associated Press raise questions about the Coast Guard’s response to one of the state’s largest recent oil spills as well as how quickly Amplify Energy, the company operating three offshore platforms and the pipeline, recognized it had a problem and notified authorities.

A low-level hum of talking and typing punctuated by the occasional warble of a ringing phone: the ambient murmur of a large open-plan office is, to a surprising degree, an intentionally orchestrated one. Not only do office designers use carpeting and absorptive ceiling tiles to reduce reverberation; in some cases they even distribute loud employees and machines around the office deliberately to mask one another and create a blanket of low-level noise in which individual sounds don’t stand out. The goal is to create an acoustic mise en scène that seems natural for office work. As the British architect Francis Duffy puts it, with too little background babble, ‘the environment as a whole seems “dead”.’

Source: On the art and science of making buildings sound natural | Aeon Essays 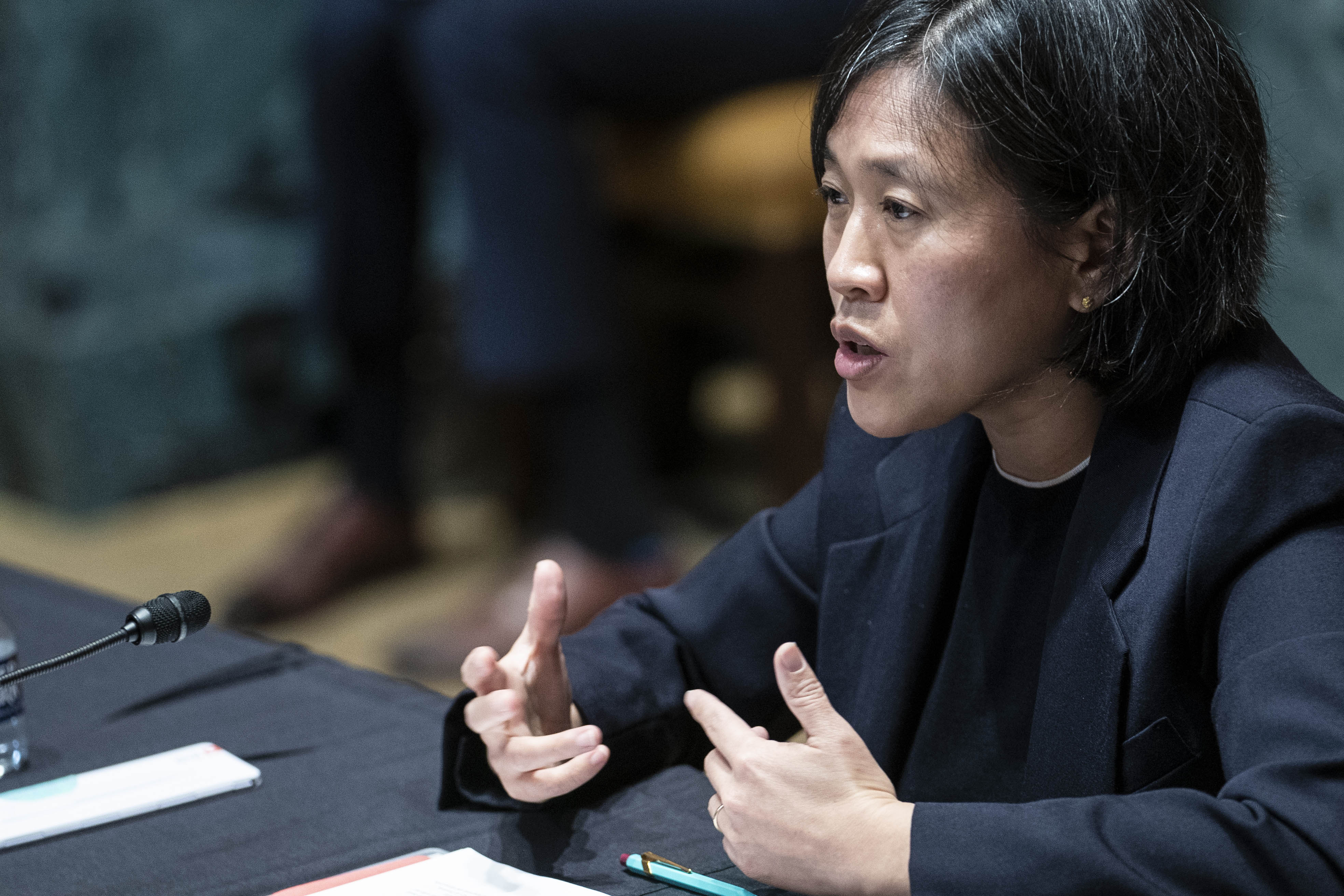 U.S. Trade Representative Katherine Tai sidestepped a question Monday on whether the Biden administration is considering a Section 301 trade enforcement investigation as it seeks to engage China on its industrial policies.

Tai outlined the administration’s China trade strategy in a speech at the Center for Strategic and International Studies in which she called for the U.S. to deal with Beijing’s failure to meet commitments under the U.S.-China Economic and Trade Agreement, better known as the phase one agreement, and on areas such as industrial policies not covered by the agreement. 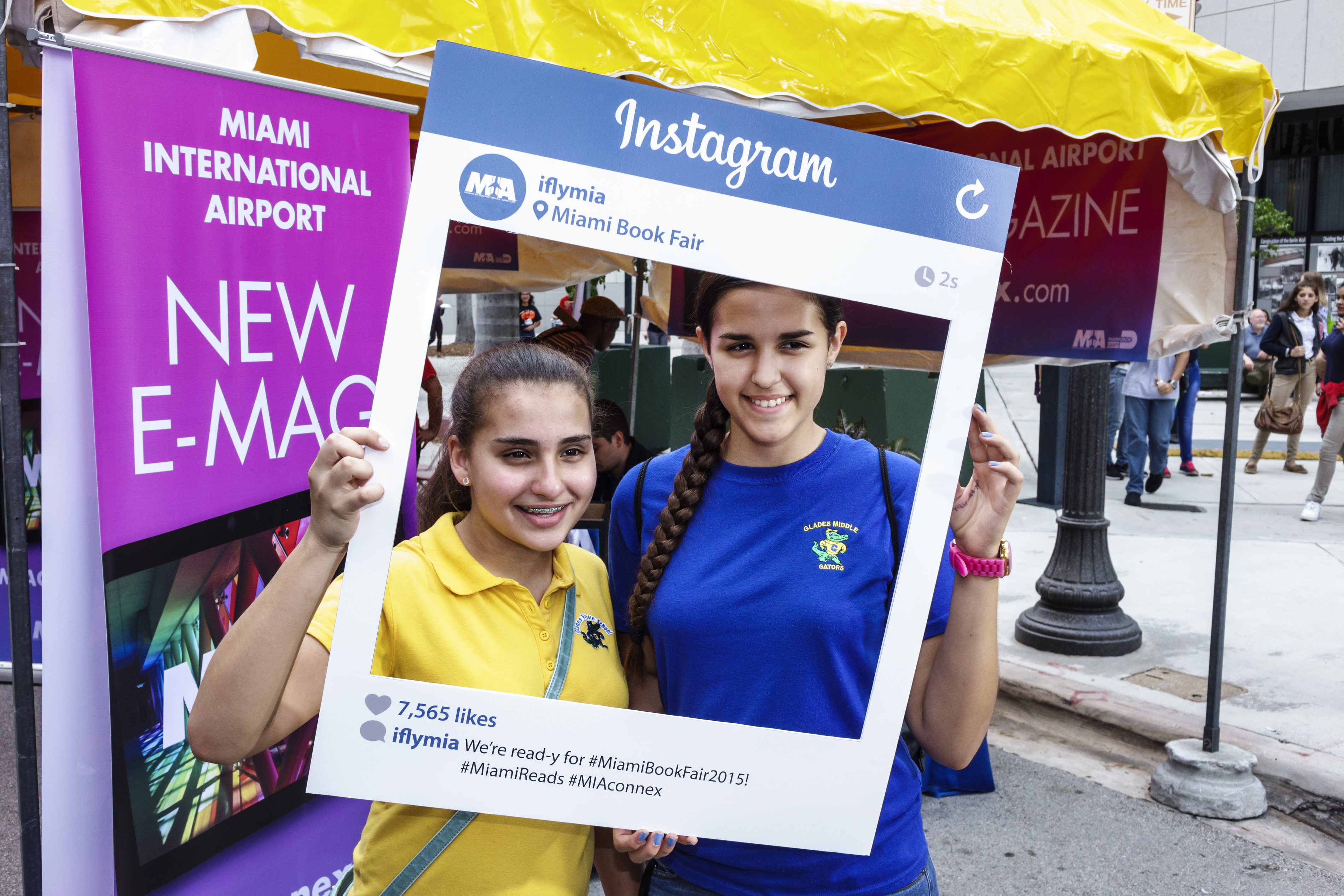 Congress has had little success reining in Big Tech, whether it’s curbing the spread of misinformation, stopping foreign interference in elections or breaking up monopolies. But as social media companies take aim at America’s children, apoplectic lawmakers are vowing to act.

On Tuesday, the Senate Commerce, Science and Transportation Committee is set to hear from Frances Haugen, a former Facebook manager turned whistleblower whose explosive leaks revealed the company’s attempts to target young children on Instagram — despite knowing the app leads some teen girls to consider suicide. Instagram is owned by Facebook.