The ‘Pandora Papers’, a new investigation led by the International Consortium of Investigative Journalists, has fuelled outrage around the world. Politicians, businesspeople, sports stars and cultural icons have been caught in the act of hiding their wealth and lying about it. But how likely is a reckoning for the lawyers and accountants who helped them?

There is nothing new about the practices the ICIJ’s investigation uncovered. True, the sheer scale, sophistication and legal firepower deployed to allow today’s ultra-rich and powerful to game the law may be newsworthy. But the only truly shocking revelation is that it took more than 600 journalists from around the world to expose these practices, often risking their own safety and professional futures. The difficulty of that task attests to how well lawyers, legislatures and courts have tilted the law in favor of elites.

Source: The Pandora Papers and the threat to democracy – Katharina Pistor

After years of relying on aging wheeled and tracked land vehicles, a number of key Western European nations are now in the midst of an overhaul of their fleets, with an eye to achieving the right level of mobility, lethality and protection for the service in the modern era.

All told, the efforts in the United Kingdom, France, Germany, Italy and Spain could ultimately involve buying in excess of 3,200 new heavy armored platforms, with a price tag of over $11.5 billion over the next 15 years. And what these nations buy will have to interface with US Army gear and operations for decades to come.

The Biden administration urged the courts again Monday night to step in and suspend a new Texas law that has banned most abortions since early September, as clinics hundreds of miles away remain busy with Texas patients making long journeys to get care.

The latest attempt comes three days after the 5th U.S. Circuit Court of Appeals reinstated the nation’s most restrictive abortion law after a brief 48-hour window last week in which Texas abortion providers — following a blistering ruling by a lower court — had rushed to bring in patients again.

Sometime in the 1220s CE, a young woman named Ida was walking the city streets of Leuven in Belgium when she was called into the home of a dying man. The sick man was so certain of his imminent death that he had already summoned a priest to administer last rites. Entering his home and having learned something of his affliction – its duration, symptoms and the source of his pain – Ida fixed her eye upon the pestiferous tumour that vexed him. She promptly drained the tumour of its puss and – lo! – the man reported immediate results. The swelling and pain had diminished with Ida’s assistance. He made a full recovery.

Ideas about medieval medicine often conjure images of men donning plague masks, carrying leech flasks, and sporting an assortment of backwards, painful and toxic remedies. Rarely do we imagine stories such as this one, of a woman’s bedside ministrations.

Source: Women were the unseen healthcare providers of the Middle Ages | Aeon Essays

JPMorgan Chase & Co. Chief Executive Officer Jamie Dimon said that cryptocurrencies are going to be regulated as anxiety around stablecoins and the asset class more broadly has been growing in Washington.

Samsung conglomerate chief Jay Y. Lee admitted in court on Tuesday to unlawful use of a controlled substance, as the executive’s legal troubles continued despite his release on parole in August after a bribery conviction.

Lee appeared at the Seoul Central District Court where, in a short first hearing, he said he received propofol – a sedative used in anaesthesia – 41 times from 2015 through 2020. 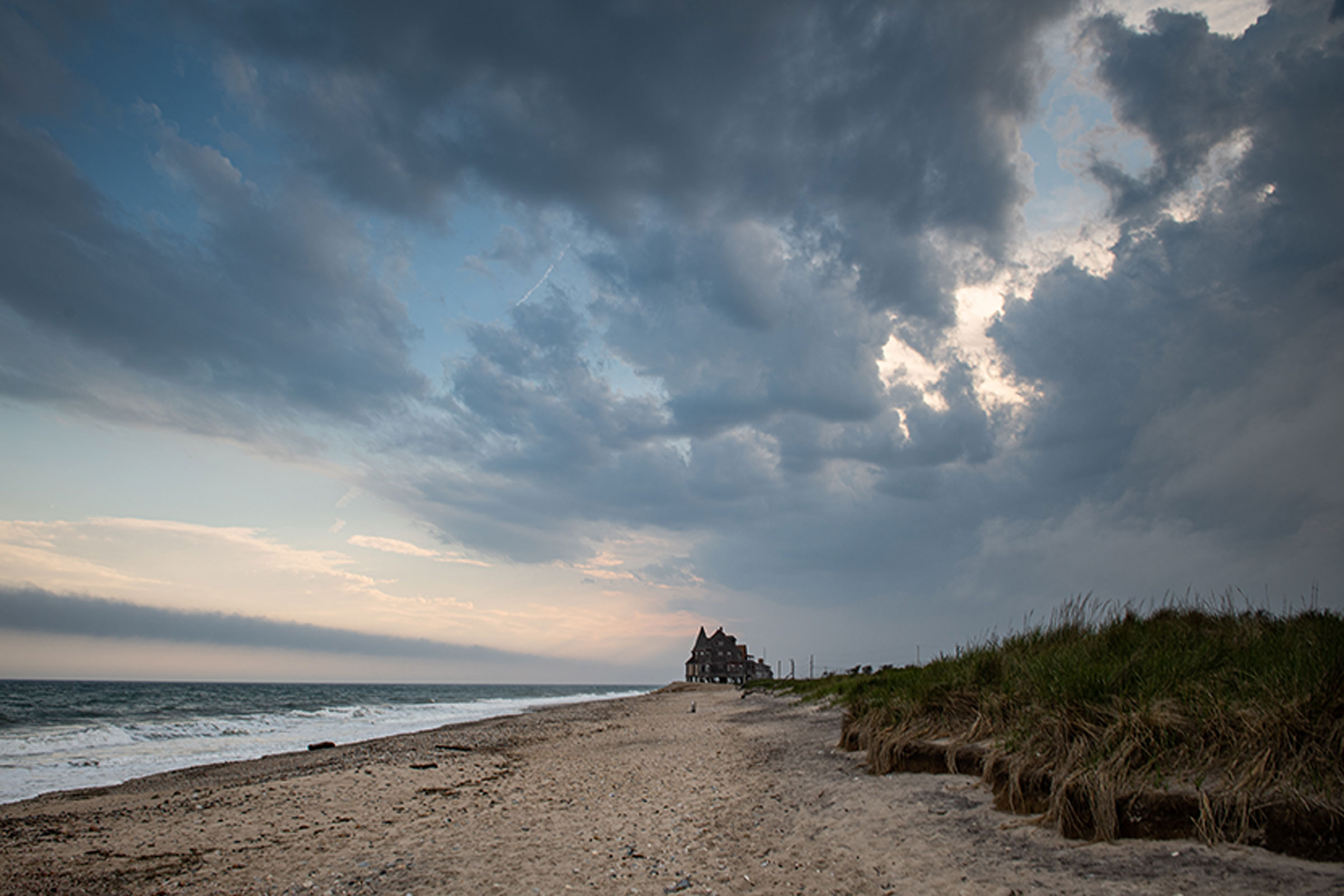 We both also recognize that conservation funding should be distributed equitably between inland and coastal needs, and that right now the balance is far from fair.  Because the dangers to both are rapidly worsening, setting coastal and inland needs against each other would be wrong.  We must do more, to save all that we can, while we can.

In the Mountain West, fire and drought worsen by the year, stressing vital New Mexican resources.  The combination of dwindling snowpack and an intensifying fight for water means some sections of the once-mighty Rio Grande may never again flow year-round.  And shorter winters and drier summers have contributed to dangerous wildfires, like the Little Bear and Las Conchas fires that destroyed homes and threatened lives. 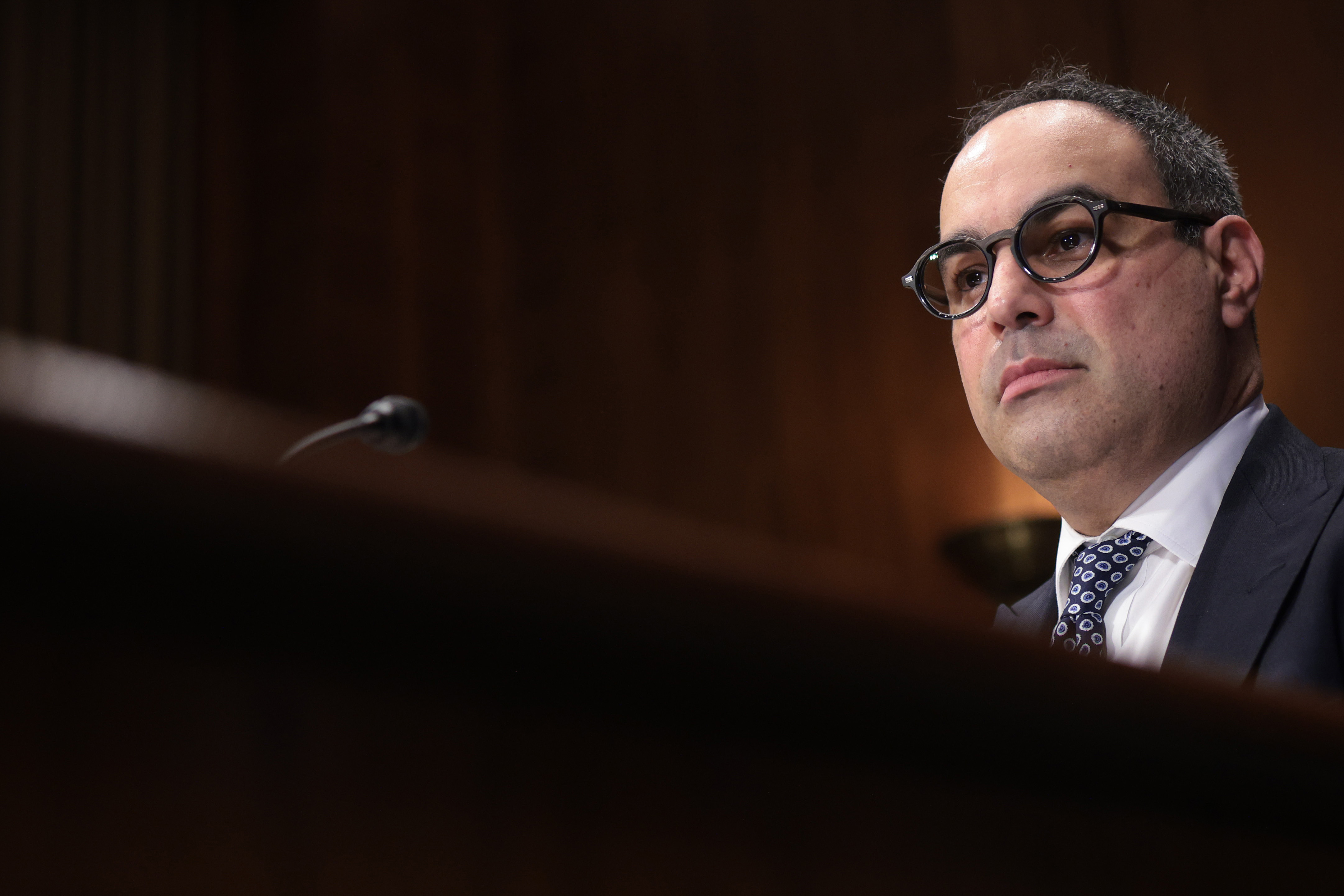 At a time when many Democratic lawmakers and progressive advocates were ramping up a populist antitrust campaign against a group of companies they said had grown too powerful with too little oversight, Biden was holding his cards close. Breakups were “premature,” he said, but “something we should take a really hard look at.”

The resulting assumption among antitrust observers was that Biden, if he made it to the White House, might pay lip service to the Big Tech critics to his left while maintaining a largely moderate policy posture toward the industry.

But nearly nine months into his administration, Biden has surprised just about everyone, hiring or nominating a trifecta of strident Big Tech critics for top federal antitrust positions — each with a reputation for being a thorn in Silicon Valley’s side.