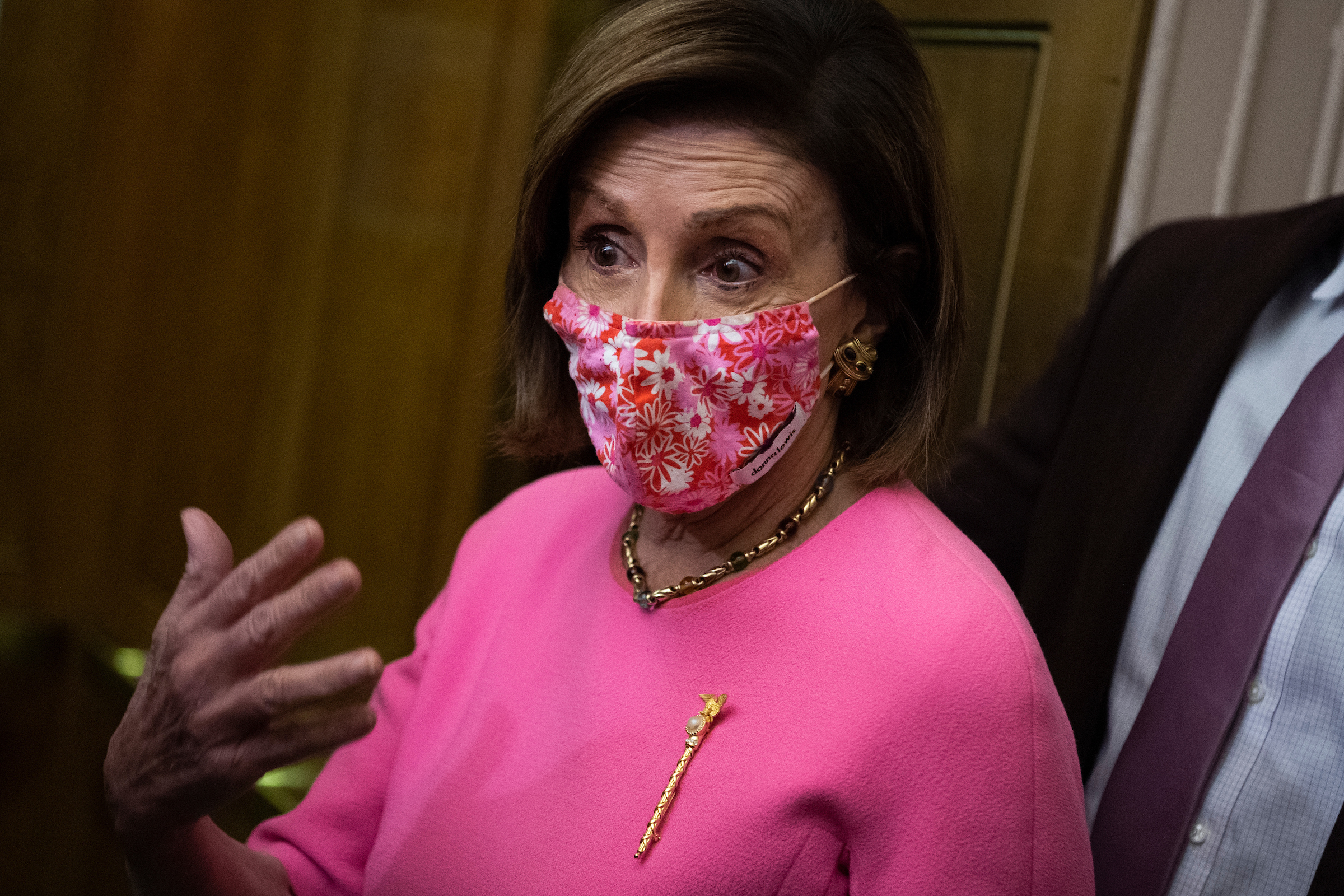 House Democratic leaders sought to increase pressure for a deal on their mammoth spending and tax package that would allow a vote this week on a bipartisan infrastructure bill that faces a Halloween deadline.

Speaker Nancy Pelosi, D-Calif., said the House Rules Committee would hold a “hearing” Thursday on the still-unfinished Democratic budget reconciliation package to expand the social safety net and combat climate change. Progressives have said they would not vote for the infrastructure bill, offering $550 billion in new public works money, without a vote on the broader social spending bill.