In what may be his valedictory remarks as vice chairman of the Joint Chiefs of Staff, Gen. John Hyten continued his quest to prod the Pentagon acquisition elephant to move faster. One telling example: China, he said, has performed “hundreds” of tests of hypersonic weapons in the last five years, compared to nine the United States has performed.

How did it come to this? Hyten pointed to a a painting, located on the fourth floor of the Pentagon, to illustrate how things have changed for the US military since the days of the space race.

More than one world leader says humanity’s future, even survival, hangs in the balance when international officials meet in Scotland to try to accelerate efforts to curb climate change. Temperatures, tempers and hyperbole have all ratcheted up ahead of the United Nations summit.

And the risk of failure looms large for all participants at the 26th U.N. Climate Change Conference, known as COP26.

Source: ‘Everything is at stake’ as world gathers for climate talks

Declaring it’s “good to be back,” President Joe Biden opened a five-day European trip Friday with an extended visit with Pope Francis at the Vatican, where the world’s two most prominent Roman Catholics ran overtime in talks expected to cover the COVID-19 pandemic, climate change, poverty and more.

A dozen Swiss Guards in their blue and gold striped uniforms and red-plumed halberds stood at attention in the San Damaso courtyard for the arrival of Biden and his wife, Jill. They were received by Monsignor Leonardo Sapienza, who runs the papal household, and then greeted one by one the papal ushers, or papal gentlemen, who lined up in the courtyard.

‘To me,’ wrote William Blake in 1799, ‘this world is all one continued vision of fancy or imagination.’ The imagination, he later added, ‘is not a state: it is the human existence itself.’ Blake, a painter as well as a poet, created images that acquire their power not only from a certain naive artistic technique, but because they are striving to transcend it – to convey a vision of the world beyond superficial appearances, which only imagination can reach.

For the Romantics, imagination was a divine quality. ‘The primary Imagination I hold to be the living Power and prime Agent of all human Perception,’ wrote Samuel Taylor Coleridge in 1817. It was a powerful faculty that could be put to use, distinct from the mere ‘fancy’ of making up stuff – which all too often, is how imagination is conceived today.

Source: Imagination isn’t the icing on the cake of human cognition | Aeon Essays 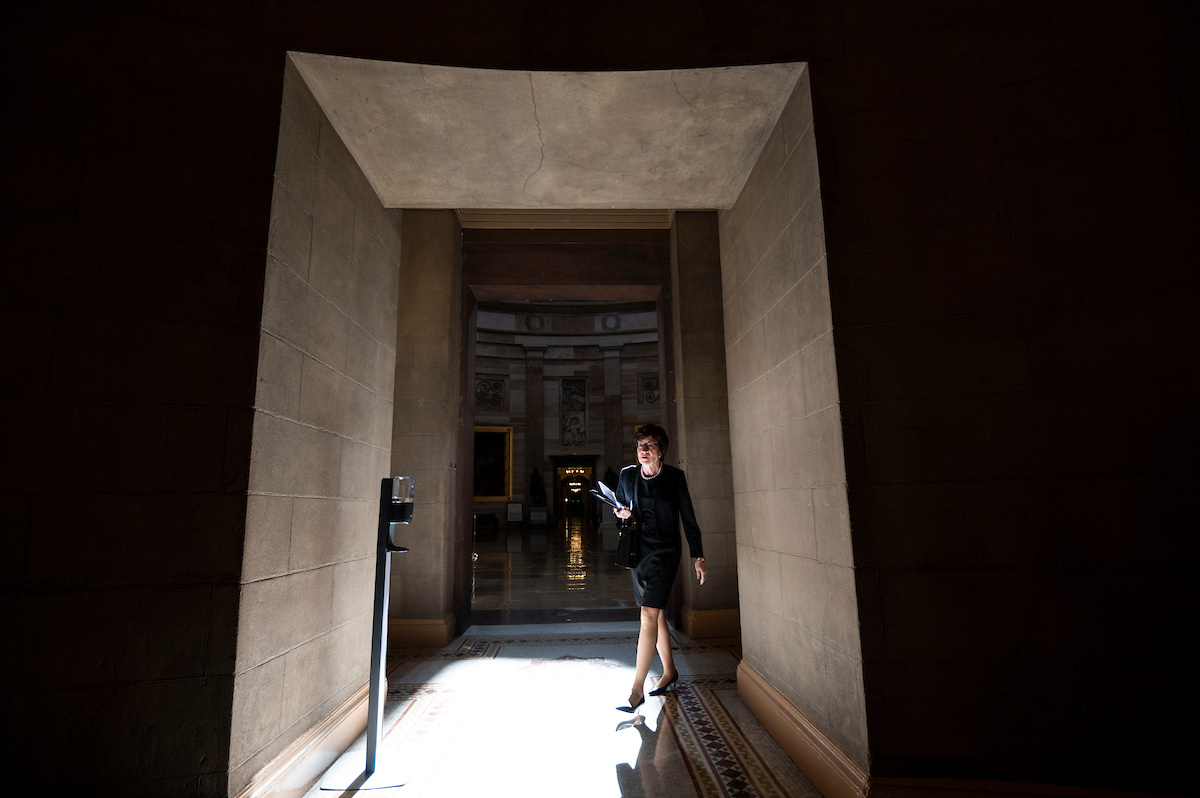 The Maine Republican hit the 8,000-vote mark on Thursday afternoon, voting to confirm Elizabeth Prelogar to be U.S. solicitor general. Since her arrival in the chamber in 1997, Collins hasn’t missed a single vote. 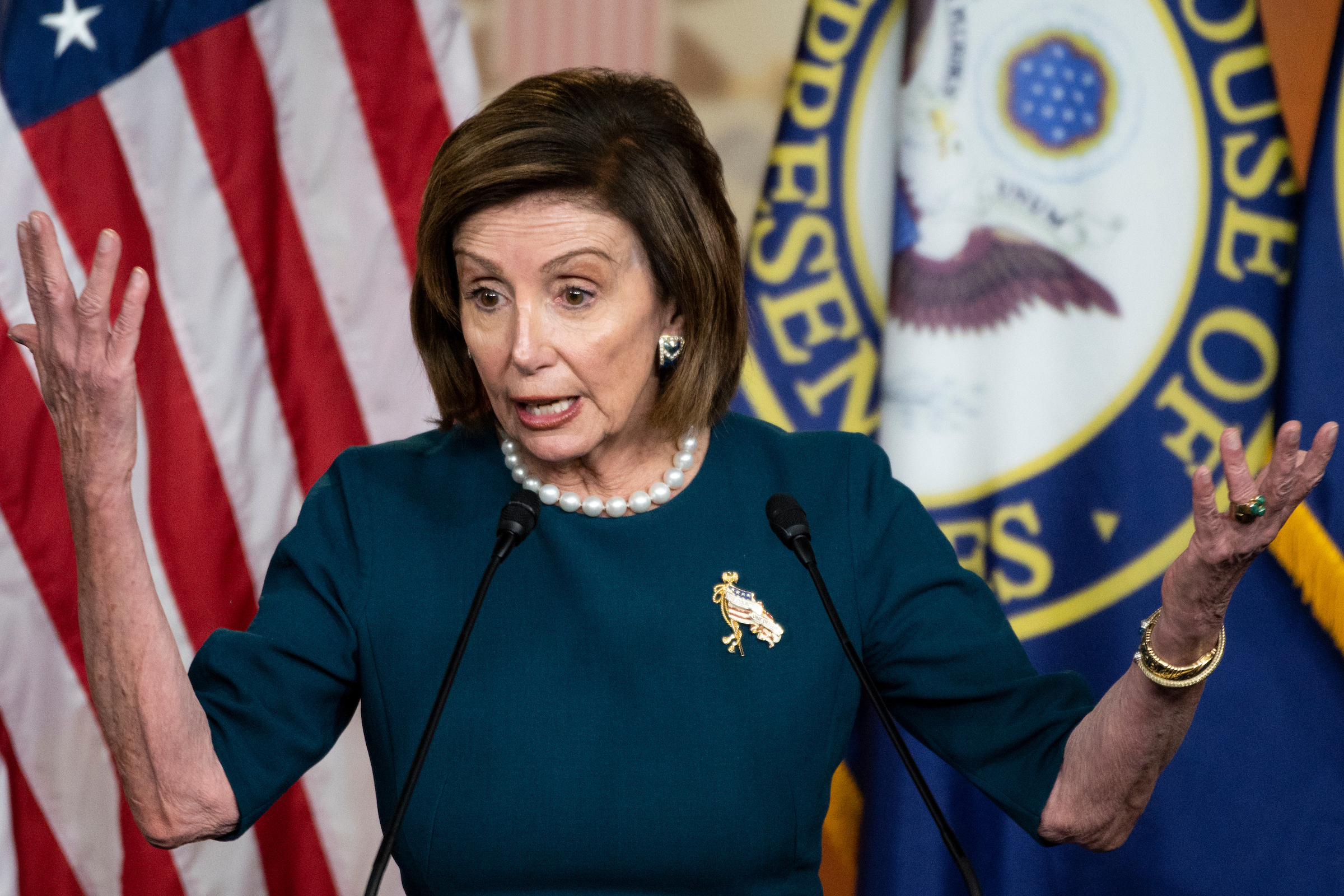 Both the House and Senate Thursday moved to extend the 2015 surface transportation law through Dec. 3 after House Democrats fell short in securing enough progressive votes to pass a bipartisan infrastructure bill that represents a cornerstone of President Joe Biden’s domestic agenda.

Progressives have tied their support for that bipartisan bill, which would reauthorize federal highway programs for five years, to a larger package of Biden’s domestic priorities, including child care and climate change. The extension would allow the government to sustain highway and transit programs through Dec. 3.

Last week, a group of Afghan women appealed to the United Nations, imploring it not to recognize the Taliban’s proposed ambassador to the global body as the representative of their country. “The UN needs to give that seat to somebody who respects the rights of everyone in Afghanistan,” Fawzia Koofi, a former Afghan politician and peace negotiator, told reporters.

The group’s call was echoed by Ghulam Isaczai, the embattled ambassador appointed by the government the Taliban ousted, in remarks he made to the U.N. Security Council. “Women and girls in Afghanistan are pinning their hopes and dreams on this very council and world body to help them recover their rights to work, travel and go to school,” he said. “It would be morally reprehensible if we do nothing and let them down.”

Source: For Women, Afghanistan’s Gender Apartheid Is a Case for the ICC

The second-largest digital currency by market value—behind only Bitcoin—gained as much as 3.5% to $4,403.93, topping the previous record of $4,379.62 reached in May. Other smaller tokens including Binance Coin and Solana rallied, rekindling expectations for outperformance of so-called altcoins compared with Bitcoin.

Ethereum has long passed Bitcoin as the most used blockchain, with the protocol serving as the backbone of popular projects such as MakerDAO and Uniswap that can be layered over the network with software programs know as smart contracts. More than 3,000 decentralized apps, know as Dapps, run on the Ethereum blockchain. The network’s Altair upgrade activated successfully earlier this week, Ethereum 2.0 developer Preston Van Loon said on Twitter.

Mark Zuckerberg may have spent much of his appearance at Facebook’s Connect conference yesterday talking up his vision of the “metaverse”—a fully-immersive virtual world in which people will interact as avatars—but another speaker at the very same event was much less bullish: John Carmack, one of the key players in building the thing.

Carmack is a legend in the gaming and virtual-reality (VR) worlds, being co-founder of id Software, the firm that published the seminal Doom game. Eight years ago, he became chief technology officer (CTO) at Oculus VR, the VR-headset outfit that Facebook—which was rebranded as Meta on Thursday to reflect its new focus—acquired soon after he joined. A couple years ago he stepped back into a consulting-CTO role. He’s highly respected to say the least…and he doesn’t think much of Zuckerberg’s plan.

Source: John Carmack, one of the key players in building Facebook’s metaverse, is pretty bearish about the idea | Fortune

First, 5G is going to happen because of the orderly process of modernizing wireless networks.  It doesn’t need “justifying”. The problem is that vendors want 5G to be revolutionary and transformational, rather than orderly. Second, that need to seem revolutionary has pushed 5G stories to the boundaries of sensibility.

Source: 5G: Time to get real about what it will be used for | Network World