Everyone will welcome better automated customer service, where you can get accurate and thorough answers to questions about complex topics. For example, soon, it might be easy for AI to convey what your health insurance actually covers, based on a database of similar prior claims.

For most of these interactions, it will be obviously and intentionally clear that the text you read, voice you hear, or face you see is not a real person. However, other times it will not be so obvious. As AI technologies quickly and methodically climb out of the uncanny valley, customer service calls, website chatbots, and interactions on social media and in virtual reality may become progressively less evidently artificial.

The latest publication in a long line of reports drawing attention to the State Department’s failure to secure its information technology-dependent systems from cyberattacks reflects a general mismanagement of resources.

“Notwithstanding the expenditure of substantial resources by the Department,” reads a report State’s Office of the Inspector General released Wednesday, “the OIG continues to identify significant issues that put its information at risk.” 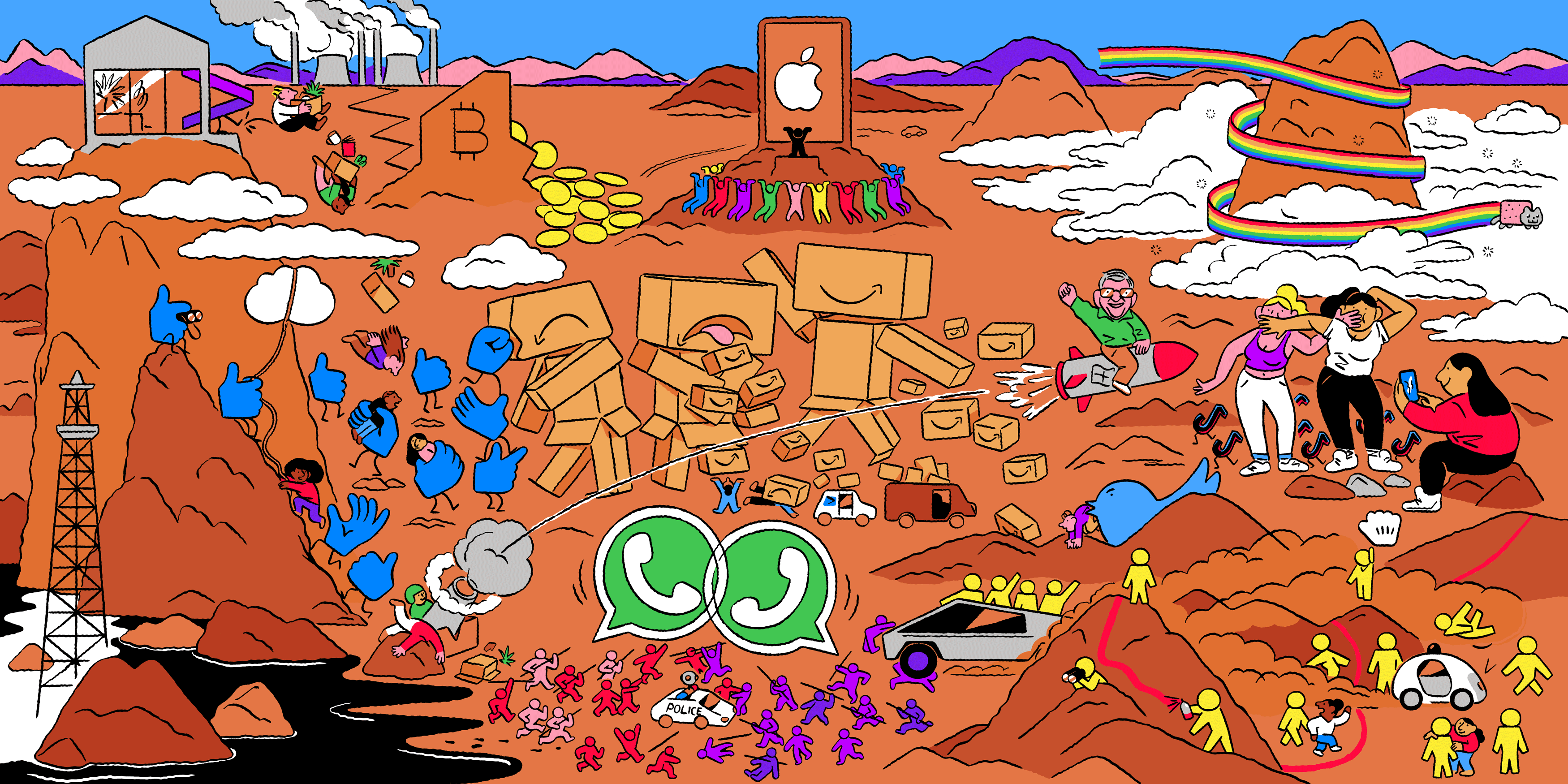 The tech industry doesn’t intoxicate us like it did just a few years ago. Keeping up with its problems—and its fixes, and its fixes that cause new problems—is dizzying. Separating out the meaningful threats from the noise is hard.

Is Uber really worse than the system it replaced? Isn’t Amazon’s same-day delivery worth it?

Which harms are real and which are hypothetical? Has the techlash gotten it right?

And which of these companies is really the worst? Which ones might be, well, evil?

Source: The Evil List: Which tech companies are doing the most harm?

Conservative German MEP Axel Voss, also known as the father of the controversial copyright reform, has published a manifesto on European digital policy in which he warns that Europe should not become a “digital colony” of other powers. EURACTIV Germany reports.

Voss (CDU) decided to publish his manifesto on European digital policy because he could not wait much longer, he told EURACTIV. That is because the European People’s Party(EPP)’s digital strategy paper is still being discussed and this process “took far too long”, according to Voss. 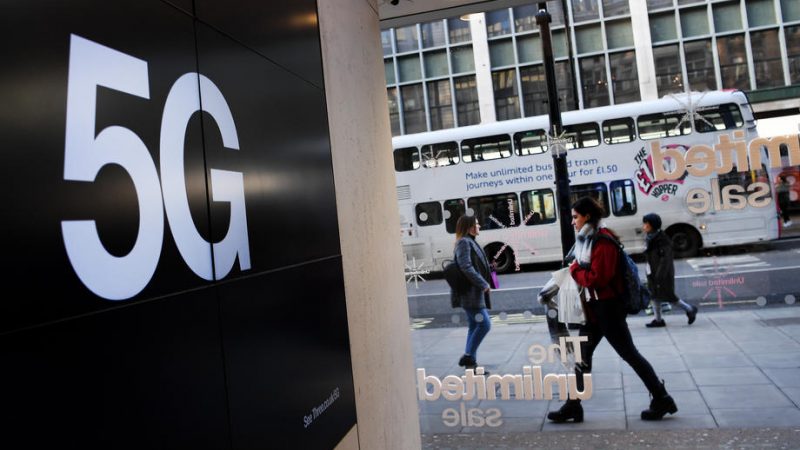 The non-binding recommendations, set out in an EU document seen by Reuters, are part of a set of measures aimed at addressing cybersecurity risks at national and EU-wide level, in particular concerns related to China’s Huawei, though they do not identify any particular country or company.

The document, which lays out guidelines agreed by EU member states, warned of the risks of interference by a third country in the 5G supply chain, as well the risk of depending on a single supplier, to justify a tough line.

Certain UN members may have been ‘bought off’ by proponents of a controversial UN resolution on cybercrime in exchange for support on the plans, an official from the Council of Europe who deals with cybersecurity has told EURACTIV.

In December, a Russian-led and Chinese-backed resolution on cybercrime, called ‘countering the use of information and communications technologies for criminal purposes’, was adopted by 79 votes to 60 with 33 abstentions, despite opposition from several major Western powers.

As part of the new measures, a new group within the UN will be set up “to elaborate a comprehensive international convention on countering the use of information and communications technologies for criminal purposes.”

A bipartisan group of senators have introduced legislation that would create new cybersecurity coordinator positions within the Department of Homeland Security for each state.

The bill, sponsored by Sens. Maggie Hassan (D-N.H.), Rob Portman (R-Ohio), Gary Peters (D-Mich.) and John Cornyn (R-Texas), would require the director of the Cybersecurity and Infrastructure Security Agency to designate officials from within the agency to serve as the principal federal point of contact for state and local officials on cybersecurity matters.

Cybersecurity was front and center during a House Homeland Security Committee hearing Jan. 15 exploring how Iran might react to the killing of Quds Force General Qassem Soleimani.

Committee Chairman Bennie Thompson (D-Miss.) said he was “particularly interested in understanding how Iran could use its relatively sophisticated cyber capabilities against state and local government and critical infrastructure.” He also expressed concern about an observed “uptick” in Iranian influence operations on social media in recent weeks, speculating that such activity will only increase leading up to the 2020 presidential elections.

The agency has been moving its own IT support services as part of the Defense Department’s Fourth Estate Network Optimization effort, and will begin moving other agencies by the end of 2020.

Whether the United States is ready is more complicated. Sure, the U.S. military has fearsome offensive capabilities: The Stuxnet computer worm, which was allegedly built in partnership with Israel, is believed to have done massive damage to Iran’s nuclear program, for example. But the U.S. remains vulnerable at home. According to the Department of Homeland Security, the number of reported cyberincidents on federal systems increased more than tenfold between 2006 and 2015, culminating in a data breach at the Office of Management and Budget (attributed to China) that compromised about 4 million federal employees.

And while the U.S. has yet to experience a major cyberattack on critical infrastructure, foreign adversaries and various nonstate actors have been probing our defenses. This past summer, three different cybersecurity firms reported observing Iran-linked hackers attempting to gain access to U.S. government targets in what appeared to be the first phase of a cyberespionage operation.

Source: “We’re always ready”: Would the U.S. win a cyberwar with Iran?