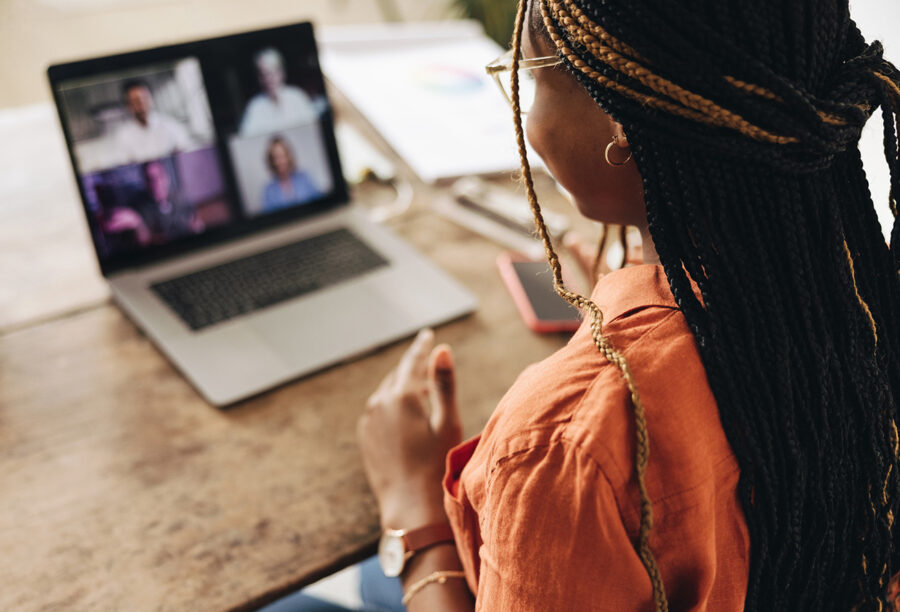 Whether you are fully remote or in a hybrid work environment, avoid the “Zoom ceiling” by understanding and working around the potential pitfalls that come from lowered visibility in the office.

When remote work was mandatory and all or most of your co-workers, your boss, and many of your external stakeholders were remote, the playing field was level. There was a real sense that we were all “in this together.” People were remarkably understanding and accepting of quirky situations, whether IT related or the result of the blurred line between home and work (think dogs barking and children crying during meetings). That kind of tolerance is now rare. And it’s just one of many pitfalls for remote workers.

Source: Don’t Disappear in the Hybrid Workplace – Knowledge at Wharton 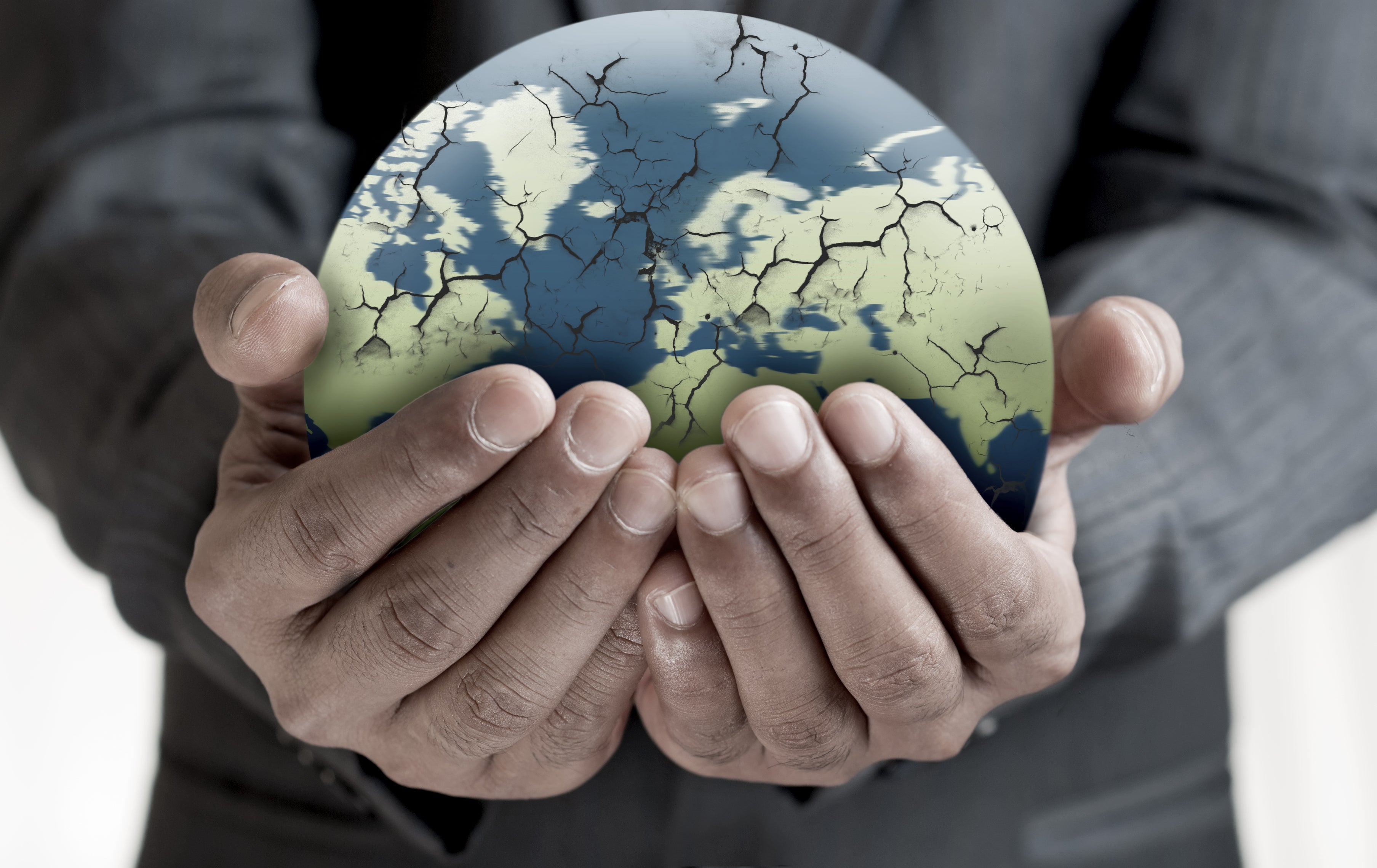 The global IT services industry has emerged from two-plus years of a global pandemic to establish itself as even more vital to the success of enterprise IT organizations. As corporate IT looks to manage unrelenting demand for technology-enabled change in a challenging talent environment, outsourcing partnerships have proved pivotal.

“Companies are finding it exceedingly hard to find skilled talent especially in the US and Europe, and consequently outsourcing (and offshoring) are becoming important for companies to access talent in labor markets such as India,” says Jimit Arora, partner at Everest Group.

AS VIOLENCE ESCALATED in Israel-Palestine during the spring of 2021, Hazem Nasser did what he was called to do: He began filming. At the time, Nasser was working as a journalist for the Palestinian television network Falastin Al-Ghad, and his footage captured the rising tensions amid Jewish nationalist marches, Palestinian demonstrations, and Israeli police brutality in Jerusalem.

On May 10, Nasser set out to film a clash between Palestinian protesters and the Israeli army in the northern occupied West Bank. The day sticks out in Nasser’s memory — not for the clash itself, nor for the military strikes that began later that evening between Hamas and Israel, but for what happened to him afterward. As sanctions continue to be placed on Russia, the country is saying that the situation could end up jeopardizing over eight million jobs.

Speaking at a recent meeting, Federation Council Deputy Speaker Galina Karelova claimed that the job status of over 8.4 million Russians has changed since Western sanctions were enacted. Over 95,000 of those affected have had their job status changed to be “on standby,” similar to paid leave, she said. However, it is unclear whether their companies or the Russian government are paying the workers.

Culture is – and always has been – the biggest determinant of organizational success. The organizations that thrived during the pandemic recognized that the way work was done had changed significantly and that the experiences between team members would also need to change.

They focused on the well-being of their people and recognized the fear and anxiety they felt. Leaders created a space where it was safe to talk about these feelings while still bringing their most productive selves to work. These organizations challenged their existing cultural norms and asked, “Does the way we’re working fit in a hybrid world?”

Your grandmother’s advice still stands: Don’t quit your current job until you have a written offer in hand.

Yes, it is a job-seeker’s market, with more perks and flexibility on the table than in past years. But it can take months, requiring multiple rounds of interviews with several levels of signoffs, to actually land a new position at a different company.

Source: How to find a new job while you’re still employed

The monthly unemployment rate ticked down to 3.8% in February, the lowest in two years, according to government data. Job growth was widespread across leisure and hospitality, professional and business services, health care, and construction.

Bidwell and other experts agree that while employment numbers aren’t back to pre-pandemic levels, they bode well for the economy. He spoke about the forecast during a segment with Wharton Business Daily on SiriusXM. (Listen to the podcast above.)

Source: The Labor Market Is Looking Up — for How Long? – Knowledge@Wharton For the better part of a decade, we have been collecting data about the hurdles to women’s career advancement. In particular, we’ve been interested in understanding how women who have made it through the gauntlet of gender bias, subtle discrimination and stereotypic assumptions about their capabilities—what we called “the office obstacle course” in our recent book, Glass Half-Broken: Shattering the Barriers That Still Hold Women Back at Work—assess the phenomena that disadvantage them and their peers. Phylicia Jimenez was ousted from her job as an English teacher in May last year after she voiced concerns about a new school policy.

She describing that policy at Horn High School in Mesquite, Texas—which saw vending machines turned off and students escorted to the cafeteria for lunch—as “school-to-prison pipeline bulls***.”

But rather than listening to her concerns, she was asked to hand in her resignation. “They basically told me, we can’t have that language here,” she told Newsweek. “It was crazy to me, because as I was calling them out for doing racist things, they were like, you don’t get to tell us that, you don’t get to come back.”

Joy Nazzari, the founder of British proptech startup Showhere, is desperately trying to hire 16 people—a combination of senior-level developers, project managers, and designers. But her pool of candidates is running dry.

“It’s never been harder or more expensive to hire new people,” she says. “Yet you also have to defend who you already have, because they’re seeing the bright lights—being hit up on LinkedIn and hearing stories of friends attracted by big salary packages.”

Source: After the Great Resignation, Tech Firms Are Getting Desperate | WIRED