The Pentagon is assessing whether to develop cloud service offerings to help contractors meet requirements for its cyber certification program, according to the Defense Department’s deputy chief information officer.

The Cybersecurity Maturity Model Certification (CMMC) program aims to strengthen the cybersecurity of the defense industrial base by holding contractors accountable for following best practices to protect their network, but can be an onerous undertaking both for the companies and their assessors. The Pentagon last November rolled out CMMC version 2.0, streamlining the security tiers of the program from five to three and resulting in some requirements changes for its first two levels.

Millions of rural American families and businesses are stuck on the wrong side of the digital divide. And where no one else will provide the service, electric co-ops have found a way. Motivated by people, not profits, and the needs of their communities, electric co-ops are making rural broadband a reality.

Improving integration and use of sensor data already available to create a full picture of what is happening in the heavens is one of the biggest challenges faced today by the Space Force’s newly named 18th Space Defense Squadron, according to its commander, Lt. Col. Matt Lintker.

“Right now, if I had to prioritize, I prioritize to be doing better with the data I have,” he told C4ISRNet’s annual conference today — noting that this includes data from commercial partners monitoring space traffic as well as data from the radar and telescopes part of the military’s Space Surveillance Network (SSN). 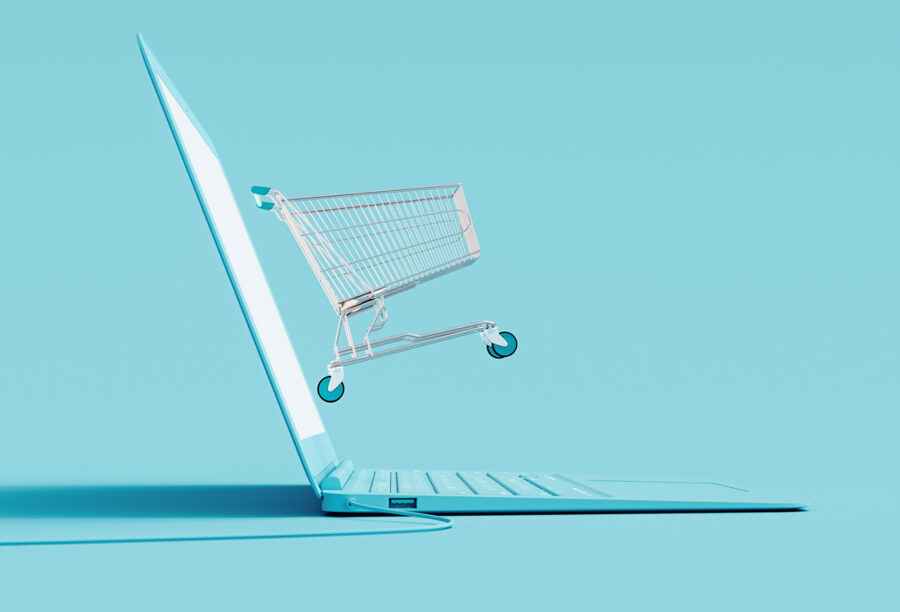 Knowledge at Wharton: It’s intuitive that if you make something too hard for customers, they’re more likely to walk away. So, it wasn’t that surprising to read in your paper that a slow website can cause purchase abandonment. But your study quantifies how much this is costing retailers. Can you take us into those numbers?

Santiago Gallino: I agree with you. When we started working on this project, our main interest was not in finding whether a slow website would have a negative impact on customers, but how big of a negative impact. It’s reasonable that if you frustrate your customers, they are going to buy less, convert less. But nowadays most websites are pretty fast, so our question was: Can small fractions of a second impact the conversion and the sales? It turns out that the answer is yes.

Source: Why Online Retailers Have a ‘Need for Speed’ – Knowledge at Wharton 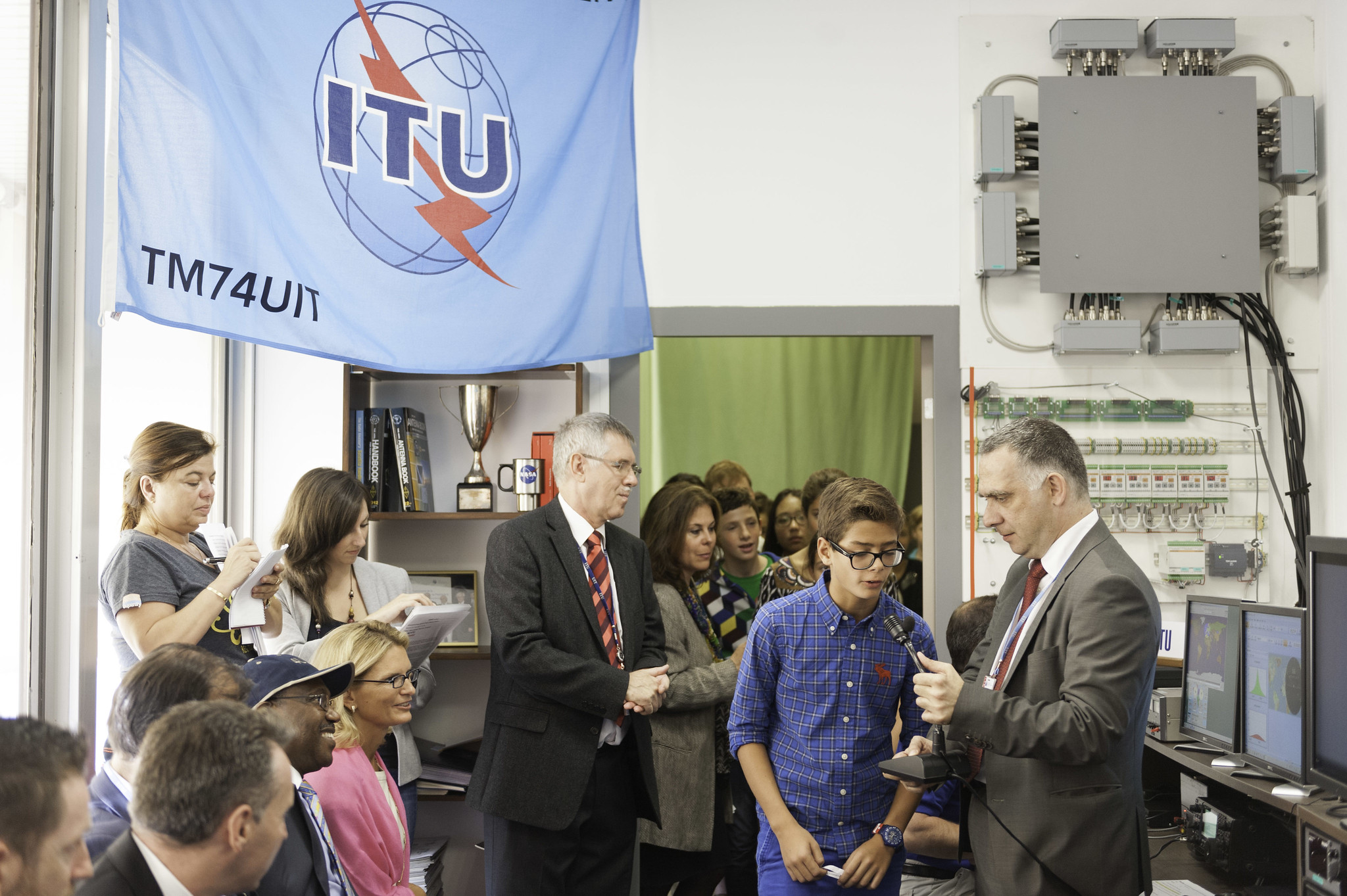 Being passionate for electronic technology at the age of 10 is not unusual nowadays.

But at the end of ‘70s, it was tough to find any technical information, other than waiting for printed journals to arrive by post. Opposite my childhood window in a remote town in southern Greece, a neighbour had a roof antenna like those atop the International Telecommunication Union (ITU) Varembé building in Geneva, Switzerland.

Curiosity and passion came together, motivating me to obtain an advanced amateur radio operator certificate when I was fifteen.

Source: How to become a radio ‘ham’ in the digital era – ITU Hub 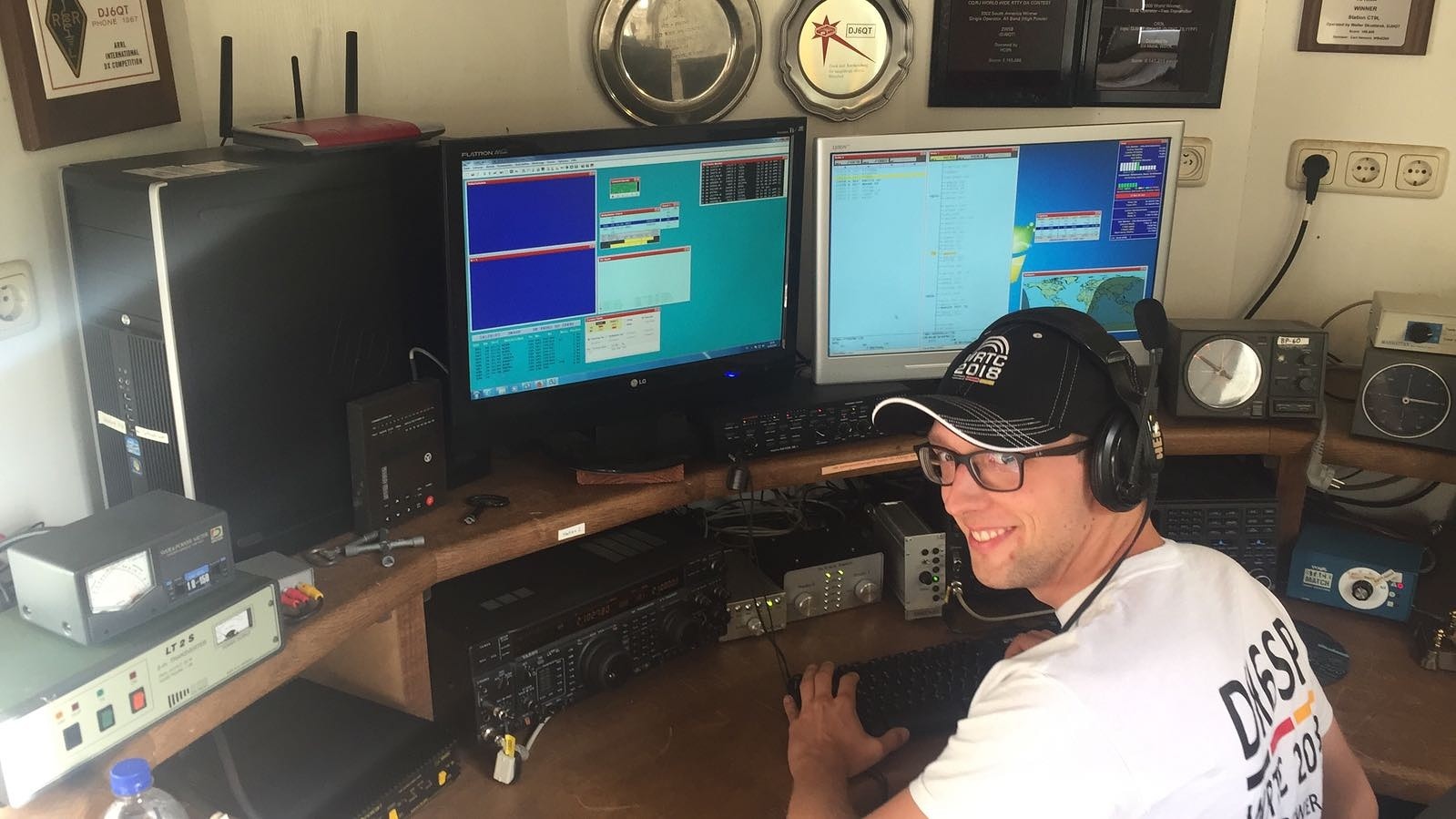 What do amateur radio operators do? Can anyone become a ‘radio ham’?

One can just listen to the radio waves or even transmit over them. When transmitting, you would need to pass an exam at your local [amateur radio] authority* and receive a worldwide unique call sign.

Anybody with an open mindset and interest, technically as well as culturally, will like amateur radio a lot.

The U.S. Space Force is requesting $24.5 billion from Congress for its fiscal year 2023 operating budget, most of which is an ask for $15.8 billion for research, development, test and evaluation efforts, given the need to modernize and protect U.S. military space-based assets. The Space Force provides space-based capabilities in support of the Air Force’s core missions of command and control, and intelligence, surveillance and reconnaissance, amongst other efforts.

And indeed, the Space Force’s proposed budget reflects its need to provide “indispensable support that underpins all other joint operations,” said Maj. Gen. James Peccia, deputy assistant secretary of the Air Force for Budget, during a live-streamed budget briefing at the Pentagon on March 28. “The Department of the Air Force [space-based] capabilities and platforms that underpinned our success over the last two decades will be insufficient against the pacing challenge. From defining a resilient and effective space order of battle to defining the next generation air dominance family of systems, to ensuring, we, as a department, are ready to transition to a wartime posture against a peer competitor.”

A raft of new missions compels greater and faster changes.

The U.S. Coast Guard is taking its place alongside the other national security services in cyberspace as it deals with a new mission menu. Its traditional taskings for search and rescue have expanded in scope and complexity, and it also is assuming new operations in an increasingly challenging maritime environment.

The changes affecting the Coast Guard apply to its Pacific Area, and its deputy commander, Rear Adm. Peter W. Gautier, USCG, described those to the audience on the second day of TechNet Indo-Pacific, being held in Honolulu April 11-13. Adm. Gautier explained how the Coast Guard is part of the conference theme of “From Data to Dominance.”

The U.S. military is returning to an old friend to help conquer the tyranny of distance in an increasingly contested area. The Defense Information Systems Agency is working with its forces in the Indo-Pacific region and around the world to bring back high-frequency radio communications as a key link for operations in potentially difficult or denied environments.

With an area of operations covering half the Earth’s surface, the Indo-Pacific region in recent years has relied extensively on satellite and undersea fiber links to connect diverse locations. But space assets are increasingly vulnerable both to space conditions and enemy action in orbit and on the Earth, and fiber cables on the sea bed can be damaged accidentally by anchors or deliberately by adversaries operating undersea systems in shallow waters. High-frequency (HF) radio can provide over-the-horizon communications connectivity without need of a fragile infrastructure, and the increasing threats to other systems in the Indo-Pacific region have brought it back to prominence.

Russia’s war in Ukraine has shown the power of open-source geospatial information in pre-conflict and war, both for deterrence, actually prosecuting military operations and disproving false propaganda. It’s an information victory (so far) that US intelligence officials said they helped coordinate with private satellite firms that have provided prompt imagery to friendly nations, news organizations and the public.

But experts say that relationship also raises questions about what it could mean in a future conflict — whether with China, which is likely learning its own lessons about the information war from Russia’s failings, or a conflict in which the US government might not be so keen on satellite imagery being so readily accessible.