The telecommunications industry has spent several decades on an epic trek – one which ends at a destination called “automation.” Now, finally, we are approaching journey’s end, as the various next-gen technologies that allow service providers to build Autonomous Networks – ones which operate without the need for human intervention – finally come to fruition.

AUTOMATION EVERYWHERE will bring together the foremost developers of the technologies that go to make up automation (including virtualization, AI, machine learning, telemetry, robotics, analytics, automation middleware and security) with the communications service providers, systems integrators and OTTs that are blazing the trail by deploying them as part of production networks. 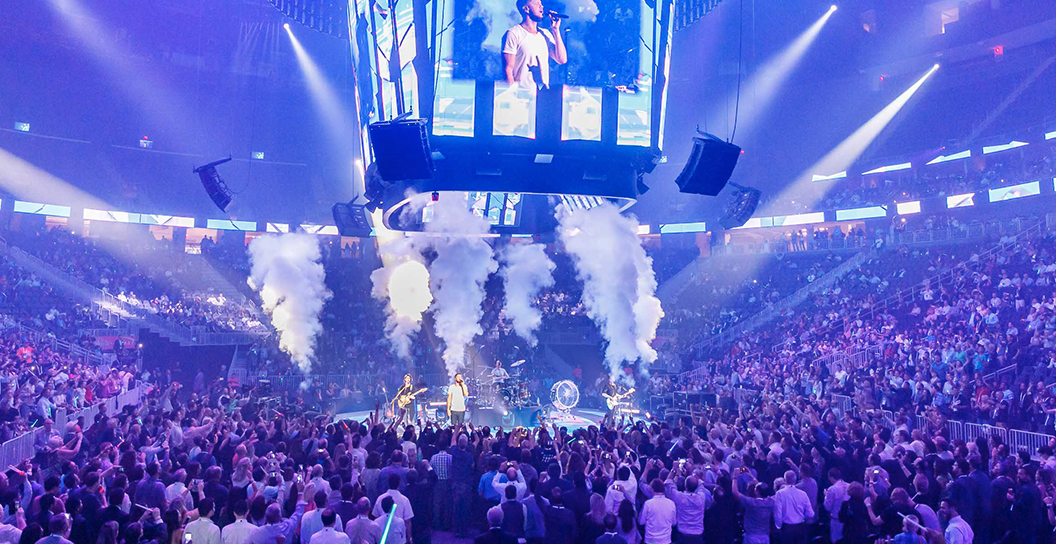 Join visionaries, technical experts, your peers, and IBM senior leaders as they think about how to make the world of business work smarter.

Hear from and network with experts in cloud and data, AI, quantum and blockchain, security, infrastructure and more. Details (pdf)

As network providers deal with unprecedented complexity — millions of subscribers, applications, and services inundating their networks with requests every second of every day—the question on everybody’s mind is: Is automation alone enough?

Automation has become mission-critical, but running the next-generation network requires a major shift in our view of complexity—not as a fearsome foe, but as a treasure trove of business opportunity.

BridgeSF is a highly interactive conference that will bridge the gap between the public and private sectors in the growing GovTech field by bringing together cities, startups, academia, enterprise companies, VCs and media from around the world.

You will meet and hear from industry leading influencers as they present authoritative and trending perspectives on how the IoT will affect business and product development, and a look into the future of what IoT will bring.

Source: Reducing Lead Times and Costs on the Factory Floor with 3D-Printed Jigs and Fixtures – 1177930

Roll up your sleeves and spend three catalytic days with public servants, technologists, entrepreneurs and vendors at the seventh Code for America Summit.

During an action-packed three days, we’ll take you on a journey through exponential technologies, innovation, and leadership through a combination of lectures, hands-on learning, case studies, and peer networking.

Light Reading’s new event, AUTOMATION EVERYWHERE, for the first time brings together all of the key players in the automation revolution in a forum that allows service providers to get to grips with some of the most demanding technologies ever developed, and use them to build an automation strategy that will deliver huge increases in service reliability and provisioning speed, as well as massive reductions in opex.

The two events – taking place in Dallas, Texas in April, and London, UK in September.

Digital signage and interactive technology networks are revolutionizing communications all across the globe and DSE is the one event where you can see it all and experience it up close and personal.