.. uncharacteristically for weapons makers, these defense sector representatives — including executives from component business units and large aerospace holding companies like Rostec — were not anxious to see the effectiveness of their systems demonstrated in a war between Russia and their neighboring former Soviet republic. Nor could they generally see merit to Putin deciding to use military force to further dismember the Ukrainian state.

Instead, Russian defense industrial firms are concerned that a war with Ukraine would create a sanctions regime isolating Moscow’s financial institutions from the world banking system. Such a development would torpedo their recent ambitions of dramatically expanding their market into the Middle East. It would also likely be fatal to Russia’s defense R&D sector, which badly needs investment to grow some of their newest programs, like the Su-75 Checkmate single-engine fighter. Facebook is facing a class action lawsuit which could see its parent company Meta paying $3.1 billion to its UK users for harvesting their data.

The lawsuit was filed against Meta on Thursday with the U.K.’s Competition Appeal Tribunal in London, TechCrunch reported.

Blockchain analysis company Chainalysis said it was one of most successful years on record for cyber-criminals in the closed east Asian state. 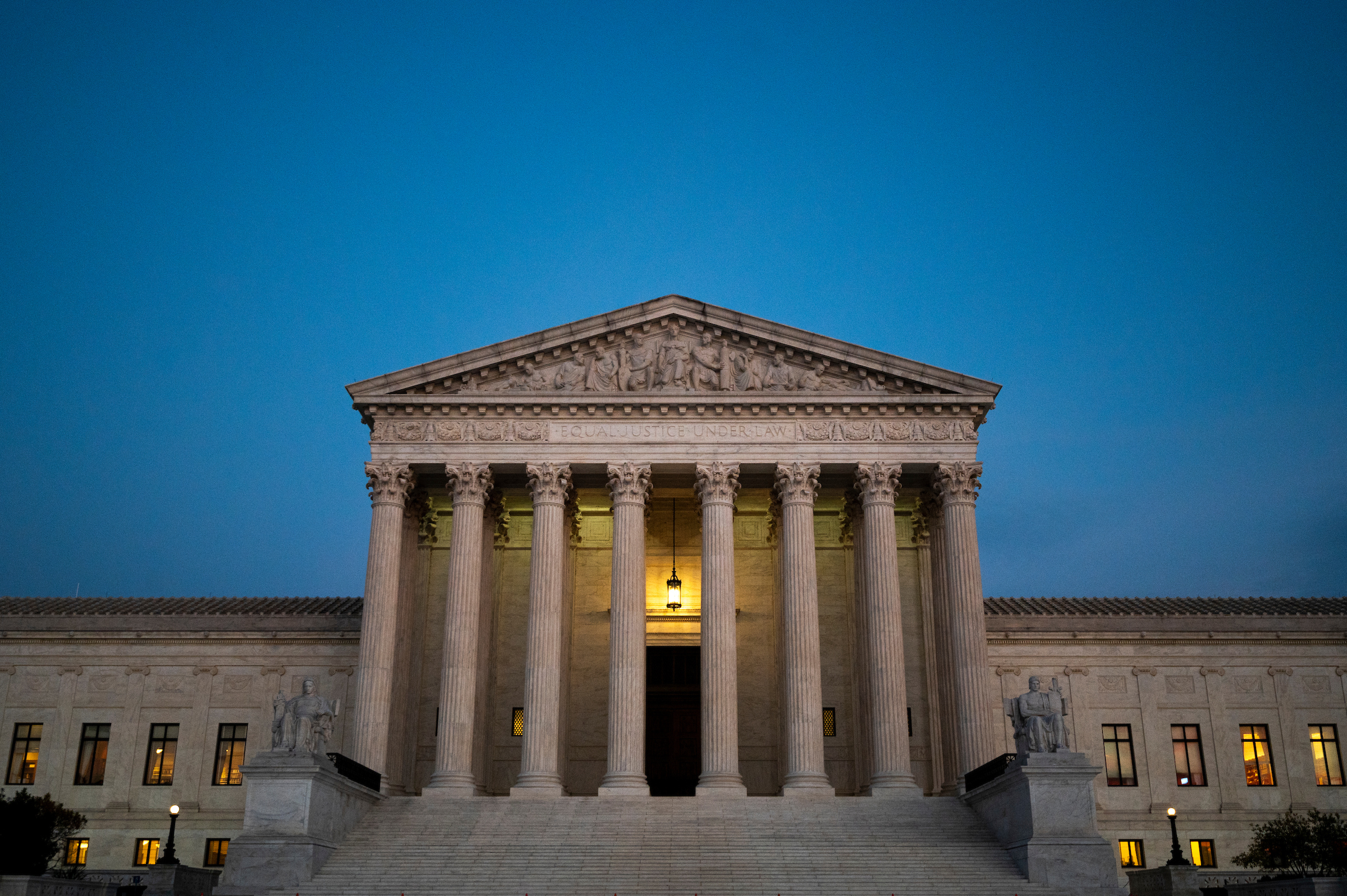 The Supreme Court blocked on Thursday a Biden administration requirement that larger businesses require employees to be vaccinated or have a masking and testing policy, but allowed a similar vaccine mandate to go into effect for around 10 million health care workers.

The decisions hinged on whether the administration had the authority to issue the policies to respond to the COVID-19 pandemic, which has resurged as a sharply increased number of Americans are testing positive among the spread of the highly contagious omicron variant.

Many enterprises are moving into a hybrid world — whether it’s the emerging workplace model or cloud environment. With the latter, a mix of private and public cloud services offers the flexibility organizations are looking for in a business environment that seems to be constantly shifting.

An August 2021 report by research firm Gartner notes that hybrid, multicloud, and edge environments “are growing and setting the stage for new distributed cloud models.” The firm forecasts end-user spending on public cloud services will reach $396 billion in 2021 and grow 22% to reach $482 billion in 2022. By 2026, it predicts, public cloud spending will exceed 45% of all enterprise IT spending, up from less than 17% in 2021.

Source: Hybrid cloud hurdles — and how to address them | CIO

Purneft made a profit after tax of around $10 million in 2020, and may have been even more valuable since its oil field was next door to one owned by Belarusneft, which was seeking to combine the licences.

The deal could have earned its owner around $50 million, according to estimates in Belarusian media. But nobody knew who that was.

Behind Purneft was an obscure British Virgin Islands shell company called Brimipana Trading, and whoever owned Brimipana was hidden behind the tough corporate secrecy laws of the Caribbean tax haven — meaning that the true beneficiary of the Belarus deal would remain a secret.

Accumold has over 30 years experience working with OEMs as they mold complex micro-sized electronic components, and has the expertise to work at early stage design development all the way through to volume manufacture in order to exploit commercial opportunities. From prototypes to millions a month, Accumold is ready to serve. Examples include: Complex Housings, Sensor Packaging, Leadframe, High-Volume Manufacturing/

For our look ahead at medtech in 2022, we’ve gathered some insights from across the medical device and healthcare industries. Read on for perspectives about 2021 and expectations for 2022, and please feel free to offer your own in the comments.

We kick off our review with a little optimism:

Source: What Will 2022 Hold for Medtech? To the extent most Californians are thinking about energy right now, they’re probably wondering whether the lights will stay on during the next heat wave.

It’s a reasonable fear, especially after the state’s power grid operator issued an urgent call for electricity supplies last week and warned of possible shortfalls this summer. The California Independent System Operator is seeking bids from power plants that can fire up after sundown, when solar panels stop generating but air conditioners keep humming.

It was the hottest August on record in California.

For more than three weeks in 2020, back-to-back heat waves settled over the Southwest, claiming dozens of lives and leaving tens of millions of people sweltering in triple-digit temperatures. The days brought suffering and the nights offered little relief. On maps of the record heat, Southern California glowed like an ember, its normally temperate coast shaded orange, its inland cities and desert towns a deep, smoldering purple.