Electric vehicles will soon have “bidirectional” or two-way batteries that can turn cars into useful sources of power for your home, worksite or even another car.

Why it matters: One of the biggest obstacles to EV adoption is the lack of charging infrastructure.

“Take voting rights seriously,” said James Woodall, former president of the Georgia NAACP. “We’re asking for him to take this seriously and to outline an actual plan. They should be in D.C. taking a vote on this today,” he said. “Also, go Dawgs.”

Stacey Abrams, presumptive Democratic nominee for governor and a national leader on voting rights, also did not attend Biden’s appearance in Georgia, citing a scheduling conflict. She did not elaborate.

Within 12 hours of New York City’s deadliest fire in decades, which killed 17 people in the Bronx on Sunday night, officials were willing and able to apportion blame. “A space heater is blamed for the deadly fire in a Bronx apartment building,” noted a New York Times headline Monday; New York Mayor Eric Adams had announced as much in a statement. The explanation was not so much false as it was wildly insufficient.

The blaze was indeed reportedly sparked by a malfunctioning space heater. This alone was not enough to kill 17 tenants, including eight children, and leave dozens more hospitalized in critical condition. According to reports, the fire itself was contained to one apartment. Dense black smoke, meanwhile, spread through the entire 19-story building, through an apartment door that, were it in line with New York City codes since 2018, should have been self-closing.

Source: Bronx Fire: Not Only a Tragedy, but Also a Housing Injustice

The hurdles IT leaders will face in 2022 at first glance seem familiar: finding and retaining top talent, bolstering security, and creating friendly and robust remote work environments. But the ongoing pandemic has heightened these challenges.

The skills gap has been exacerbated by the Great Resignation. Support for distributed teams, once a business priority, is now a necessity. Securing employees’ personal mobile devices and other equipment for remote work has gained significance as the number of these devices skyrocketed as offices emptied.

“There will come a time when we will all be gone,” Harry Reid wrote in 2008, “and the institutions that we now serve will be run by men and women not yet living, and those institutions will either function well because we’ve taken care with them, or they will be in disarray and someone else’s problem to solve.”

Reid, the former Democratic Senate leader who died Dec. 28 at 82, lies in state in the Capitol today—a Capitol once again seized by debate over its functioning as an institution and its ability to solve the people’s problems. On Tuesday, President Biden, another Senate institutionalist, went to Georgia to demand the body suspend its 60-vote threshold in order to pass voting-rights legislation.

Source: Harry Reid Paved the Way for Dems to Kill the Filibuster | Time

One attribute that has made cryptocurrencies — particularly Bitcoin — so appealing to investors is the idea that they’re more resistant to inflation than fiat currencies like the U.S. dollar.

But what is inflation? Inflation is the process by which currencies lose value over time, causing prices of consumer goods to increase. Because most economists believe that some level of inflation is good for the economy, the U.S. government, for instance, has printed more money than consumers actually need for decades. It’s the reason that a Coke that cost a nickel a half-century ago goes for a few dollars today.

Source: What is inflation? | Coinbase

More even than most crises, the events unfolding in Kazakhstan in recent days can be read in myriad ways. On one level, it clearly appears to have resulted in yet another opportunity for Russian President Vladimir Putin to claw back control over domains lost by the Kremlin following the demise of the Soviet Union.

Moscow has been able to accomplish this by falsely pretending the unrest that it helped put down in its Central Asian neighbor was yet another example of what it calls a “color revolution,” meaning an insidious destabilization plot supported by the West.

On another level, the crisis reveals China’s surprising geostrategic weakness in Central Asia. Even after decades of world-beating economic growth and the construction of a new transcontinental railway across Kazakhstan linking China to Europe, Beijing appears to have little meaningful political influence in that country. In the past week, it has been rendered a mere bystander as Moscow sent in troops under the cover of the Collective Security Treaty Organization, or CSTO, a regional organization that it leads, to support President Kassym-Jomart Tokayev/

Source: For an Authoritarian President, Kazakhstan Is a Cautionary Tale 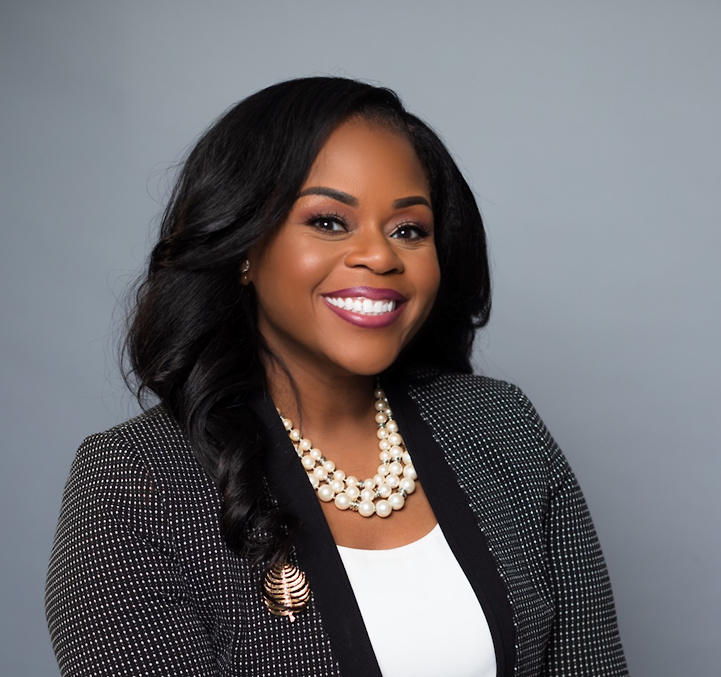 After a largely self-financed campaign that promised “universal basic income” from the government of $1,000 a month to people making $75,000 or less, Democrat Sheila Cherfilus-McCormick  won a special election Tuesday to replace the late Rep. Alcee Hastings in Florida’s 20th District.

A home health care company executive, she will be the first Haitian-American Democrat in Congress. 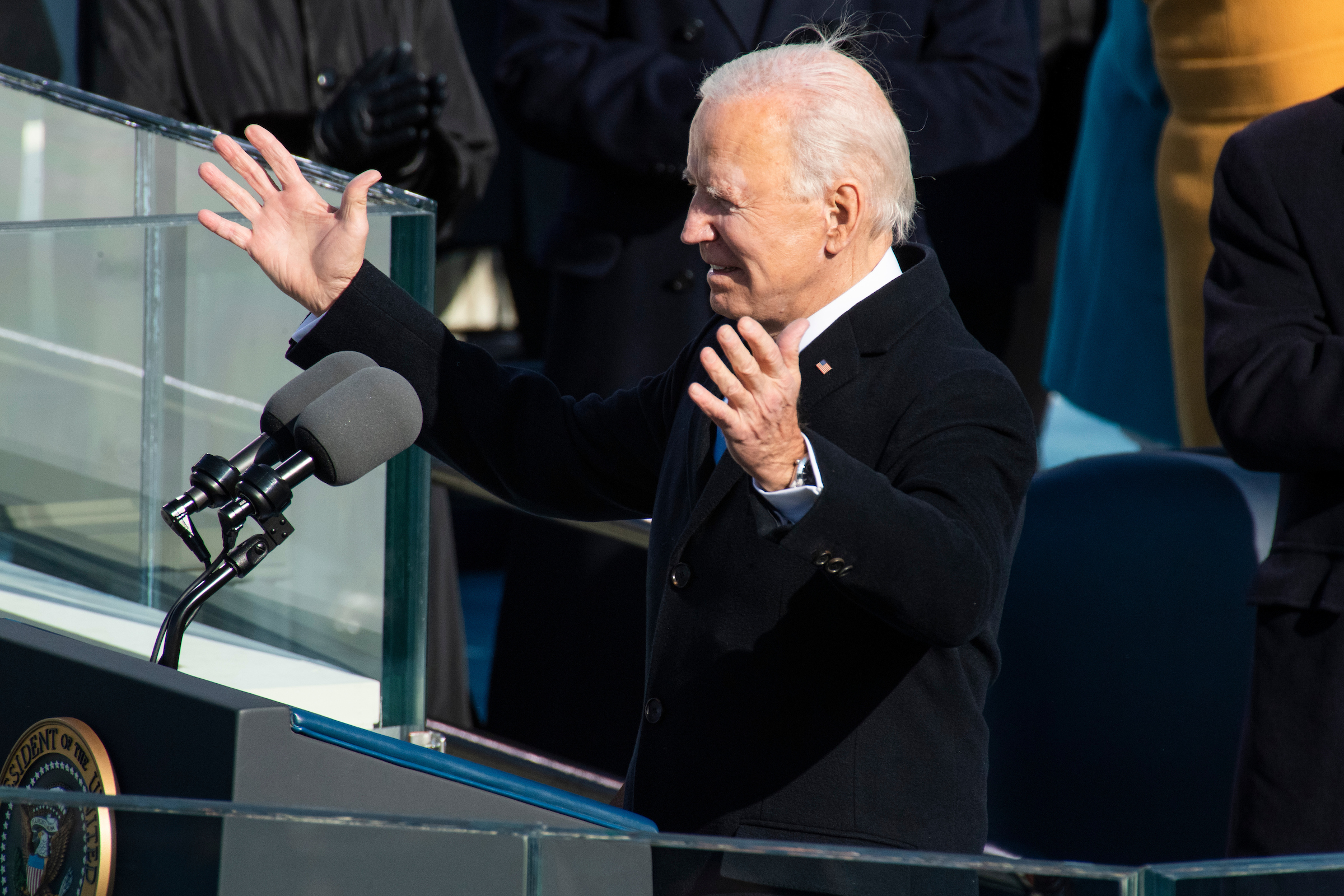 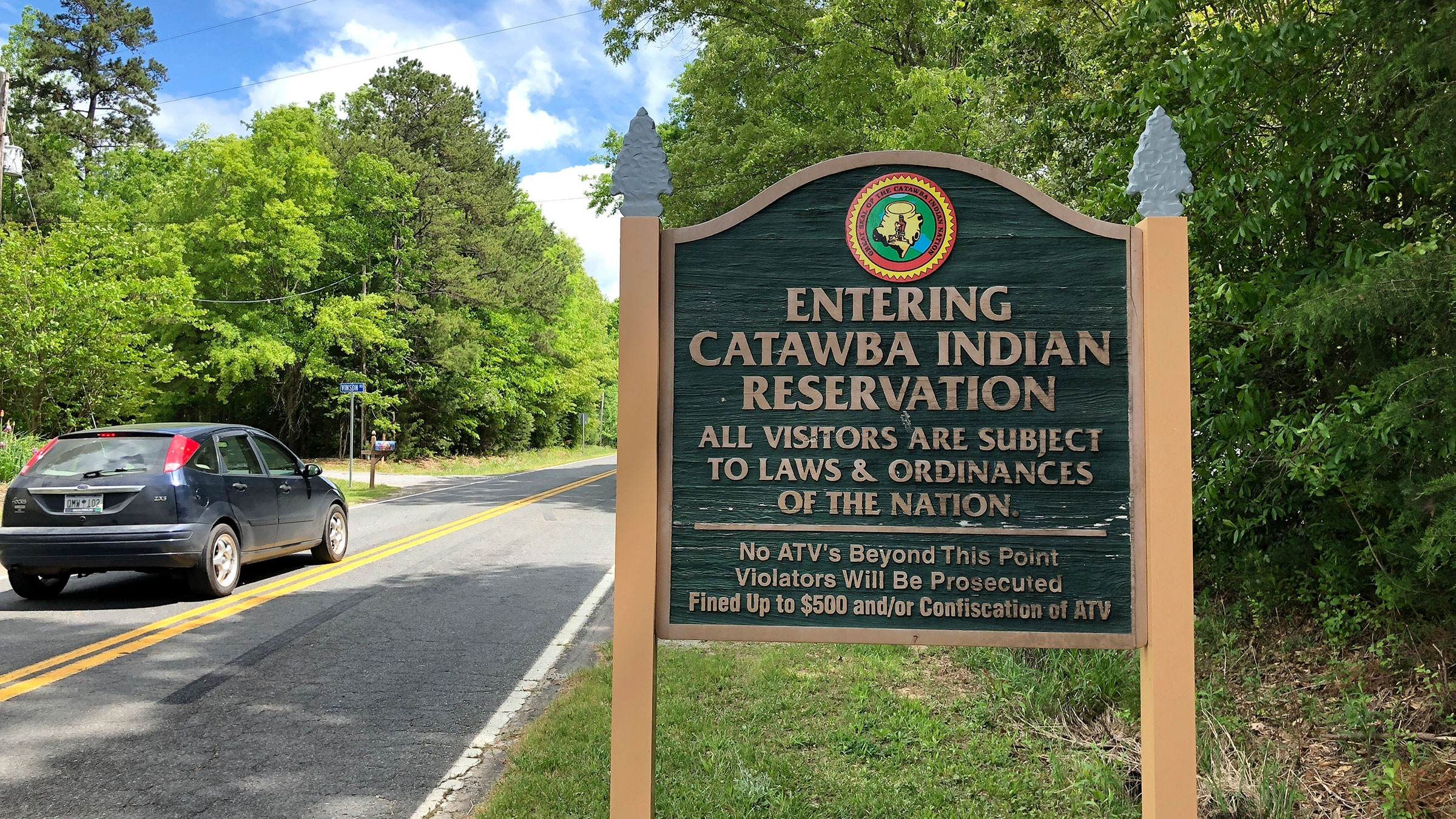 The annual defense policy bill signed into law last month authorized billions of dollars for a vast array of Pentagon programs. It also did something else: It granted a South Carolina-based Native American tribe permission to open a casino in North Carolina.

Each year since 1961, Congress has passed the National Defense Authorization Act, a vast piece of legislation that authorized $768 billion for the Defense Department in fiscal 2022.

The measure’s size and consistent enactment has also turned it into a catchall for lawmakers’ legislative priorities that might not otherwise get a vote. And some of those priorities stray far afield from national security matters.

Source: The strange case of the casino, the Senate leader and the defense bill