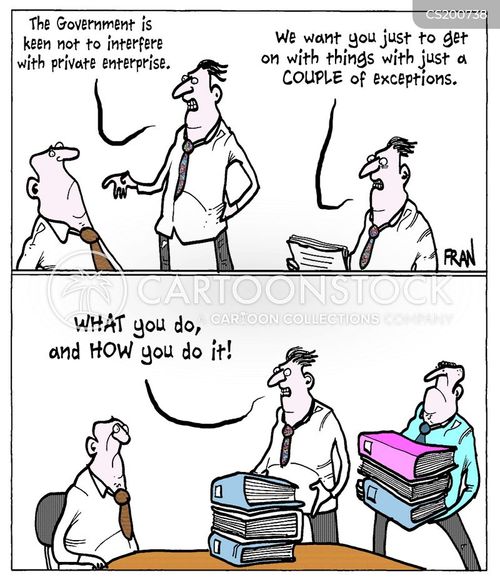 First, Tom Wheeler, the Federal Communication Commission Chairman, must be congratulated for adroitly navigating the “net neutrality” whirlpools [2] and positioning the FCC as the champion of “fast, fair and open” internet. However, there is a risk that future FCC may stray from the high ideals Chairman Wheeler has defined, and may misuse the newly acquired powers. While the FCC decision has brought regulatory clarity in the marketplace, the underlying causes for the market failure remain.

In 2002 FCC decided that internet was an “information service” [2]. As the Internet usage grew, additional demands were placed on the network infrastructure, requiring acceptable new “codes of conduct” for network providers. Rather than continuing to invest in their existing infrastructure, the telecom carriers were enamored with improvements in wireless technology and invested heavily in it. The FCC obliged by permitting blocking and throttling of services for “network management purposes.” While there was an appearance of innovation and new investment by the telcos, in reality their decisions were driven primarily by financial objectives [2].

Initial internet growth was fueled by xDSL technologies. As the market demand grew cable companies started offering internet. But the FCC classified internet provided through cable networks as “information services.” The piecemeal regulatory decisions by the FCC over the years created absurdities. According to the FCC rules, Broadband was a telecommunication service using xDSL technologies subject to regulations, but an information service without regulations when provided using cable network. Verizon was unhappy that it was being regulated, while its competitor Comcast was not, and challenged the decision in the courts. The court upheld Verizon’s challenge and set aside the FCC internet regulations. The revised FCC decision simplifies and brings clarity and uniformity to Broadband regulations.

A review of history may be helpful to better understand the current telecom market configuration. Even though Graham Bell invented the telephone [2] in 1876, its universal adoption was long drawn out and traumatic. After realizing the potential, the then stockholders, in 1907, recruited Theodore Vail (again) to build an organization to fully develop the potential of the technology. Vail had previously demonstrated his organization skills at the Rail Mail Service. Vail realized that the communication possibilities offered by telephone connectivity made it a “natural monopoly.” Vail’s knowledge and insights helped him reach the consensus to make AT&T a government sanctioned monopoly [2]. In return, AT&T agreed to be regulated. To overcome the negative effects of a monopoly business, AT&T instituted a counter balancing organizational social mission – “a single communication system offering the best possible service.”

In later years, AT&T lost its zeal for the social mission. Along with other political factors, a series of developments resulted in the 1984 divestiture [2] and the current market configuration.

Now, telcos no longer have monopoly markets. And their mission has changed to providing the least amount of service to customers they can get away with maximum financial gain. In addition, Comcast is now the largest Broadband provider[2], with the revised FCC broadband definition. Comcast is enjoying “huge profits.” It is an indication of the high barriers to entry in the Broadband market. One of the reasons for the high barrier to entry is the lack of suitable technology for providing cost effective Broadband.

The FCC regulatory framework is based on the historical AT&T monopoly market conditions, when AT&T was also a leading technology developer [2] with social goals. The resource gaps for much needed broadband technology innovations remain unfilled in the current market configuration.